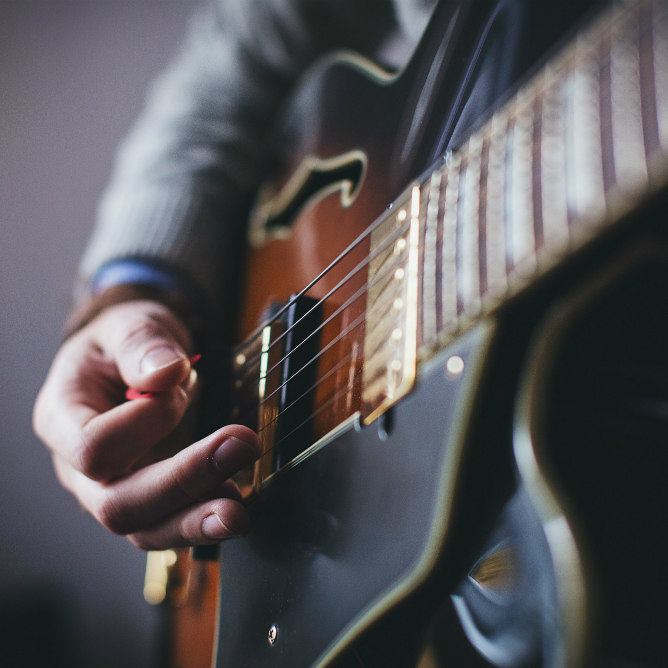 Is the guitar riff dead?

Defined as a ‘repeated musical phrase’, guitar riffs are usually instantly recognisable, easy to remember, and set the tone for the song. Regularly credited as the DNA behind rock and roll, we delve into what goes into some of our favourite riffs of all time, how they have evolved, and if there’s still a place for riffs in today’s tunes.

The late 50’s brought the guitar riff to the forefront of music. Rock and roll riffs until that time were associated with the piano thanks to artists like Little Richard, Fats Domino and Jerry Lee Lewis. It wasn’t until Chuck Berry took these influences and laid them down on 6 strings that the guitar riff burst into modern consciousness. Since then riffs have been a constant weapon in the arsenal of almost all rock guitarists, so we’ve taken a look at some classic riffs to help discover what makes particular riffs so iconic, and asked if they’re going to stick around any longer.

Riff’s that have changed music 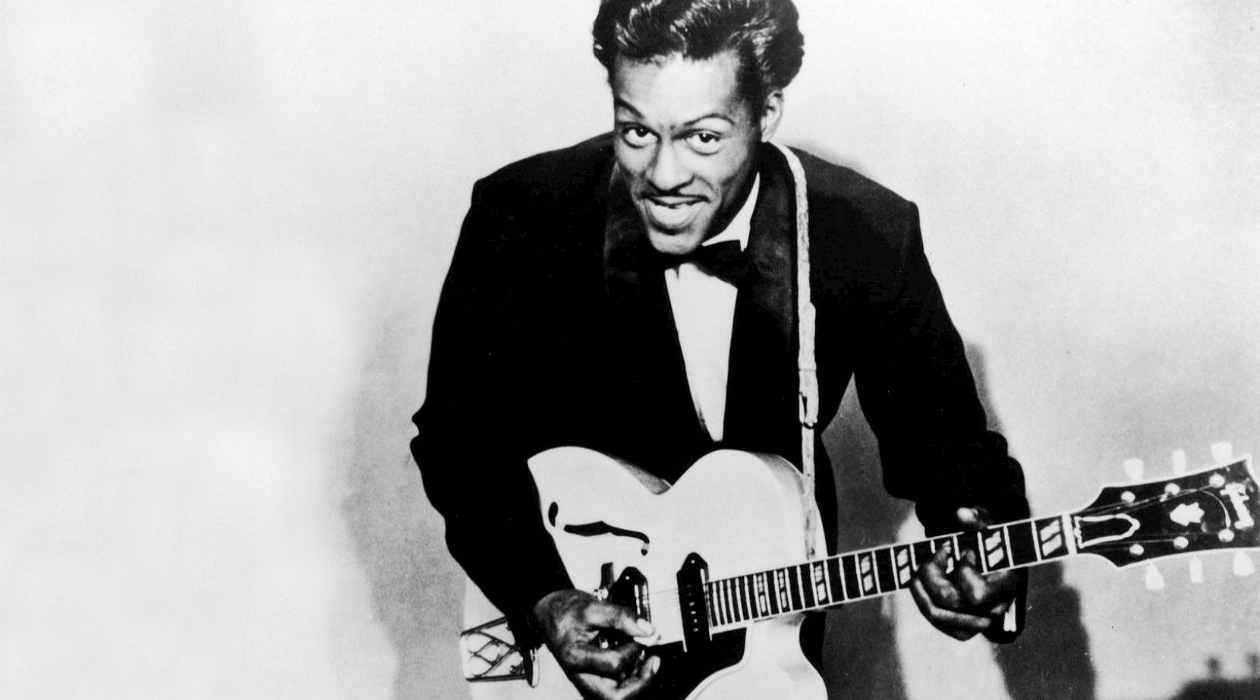 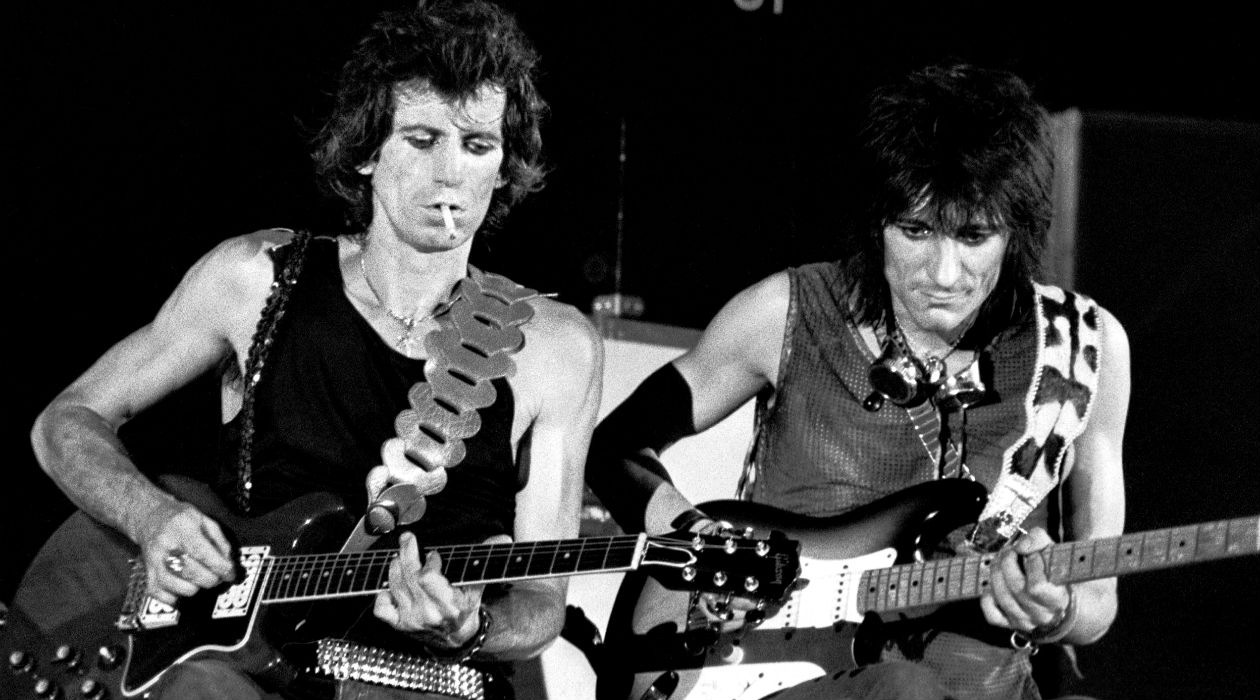 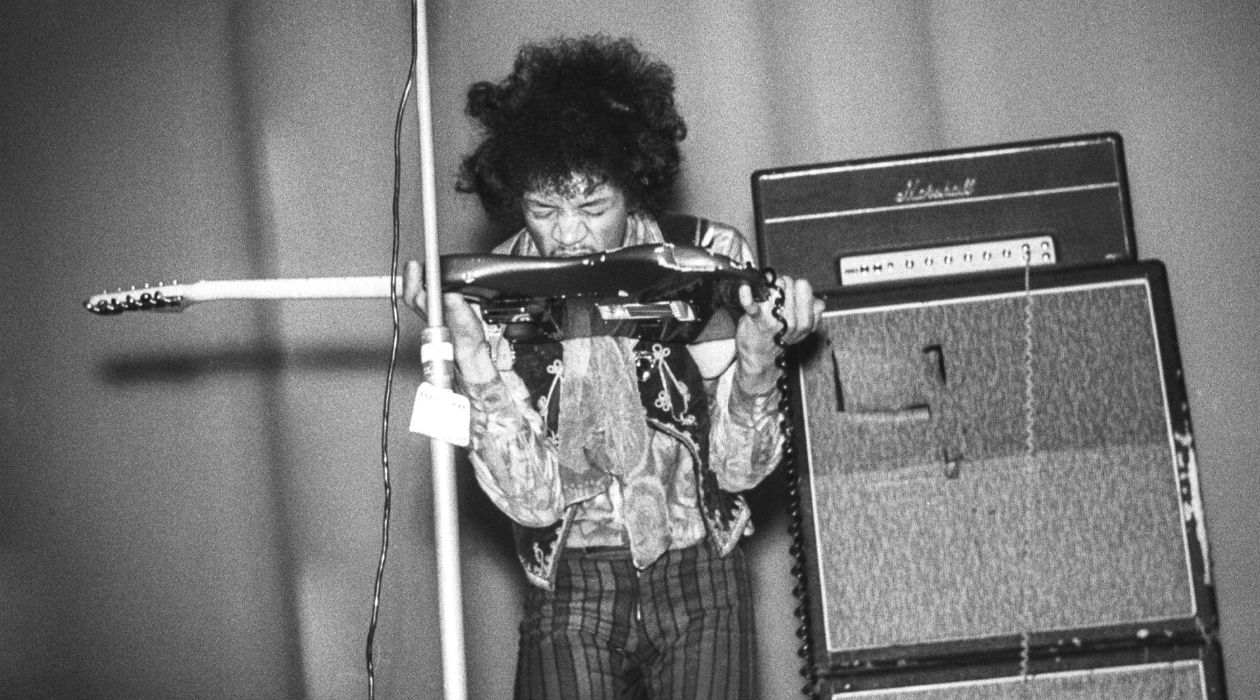 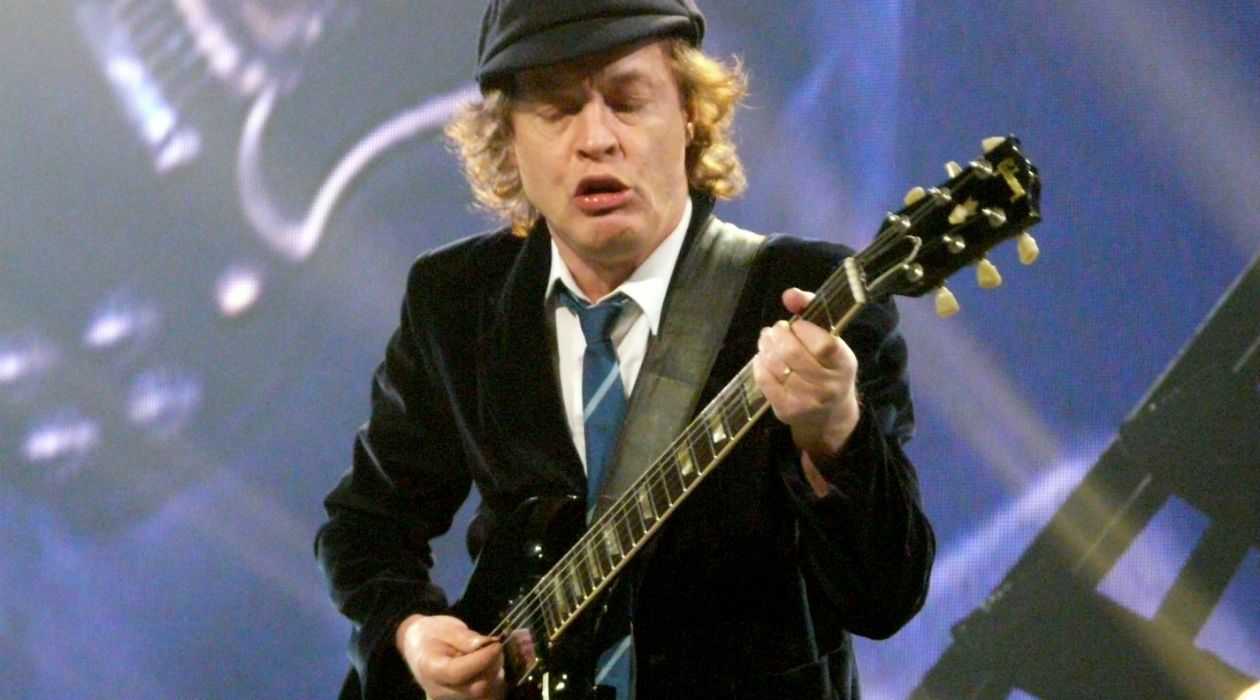 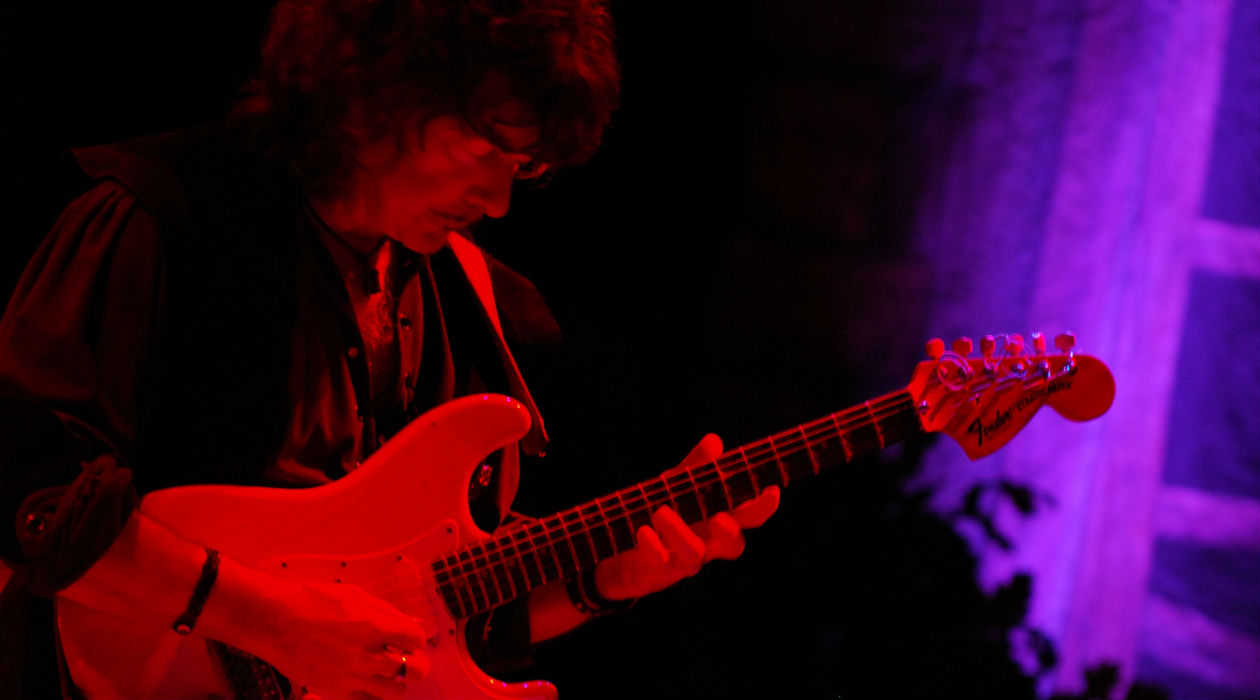 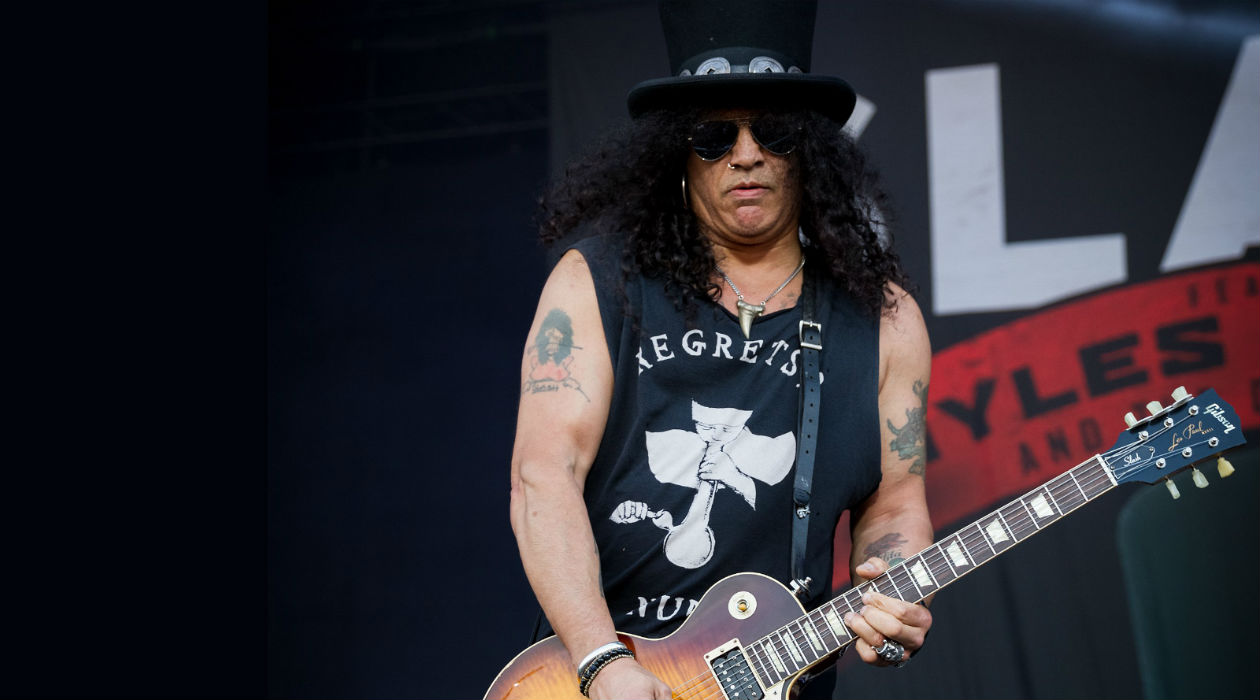 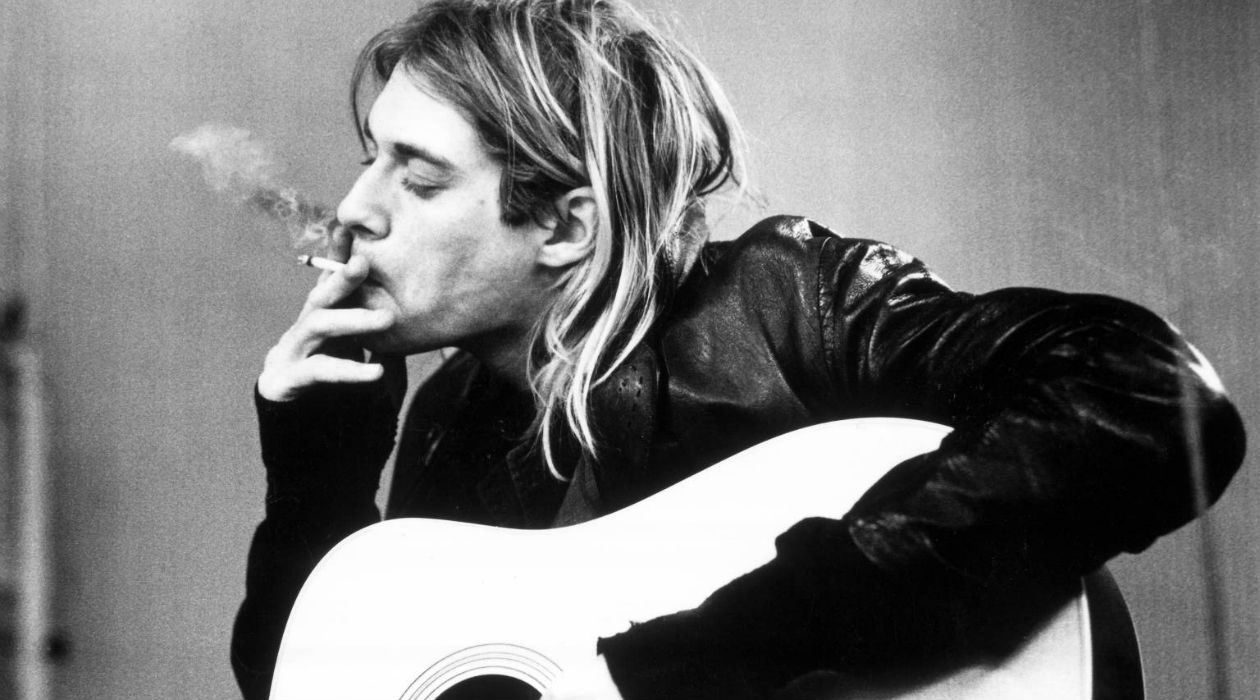 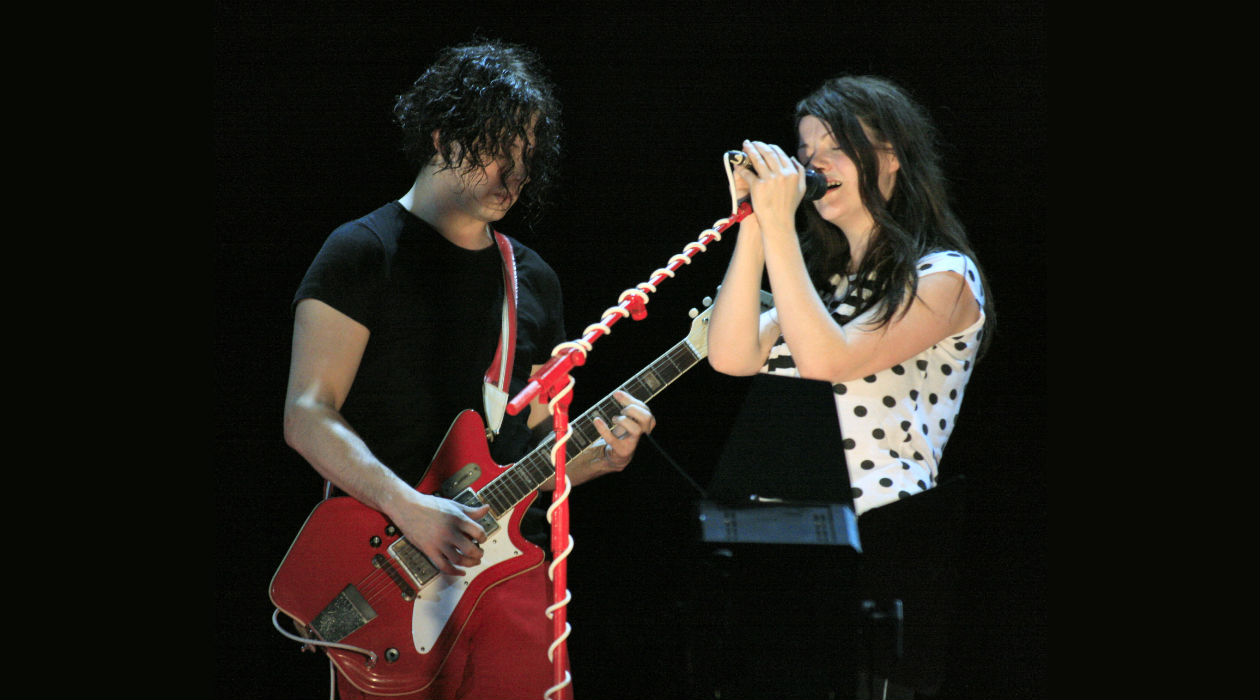 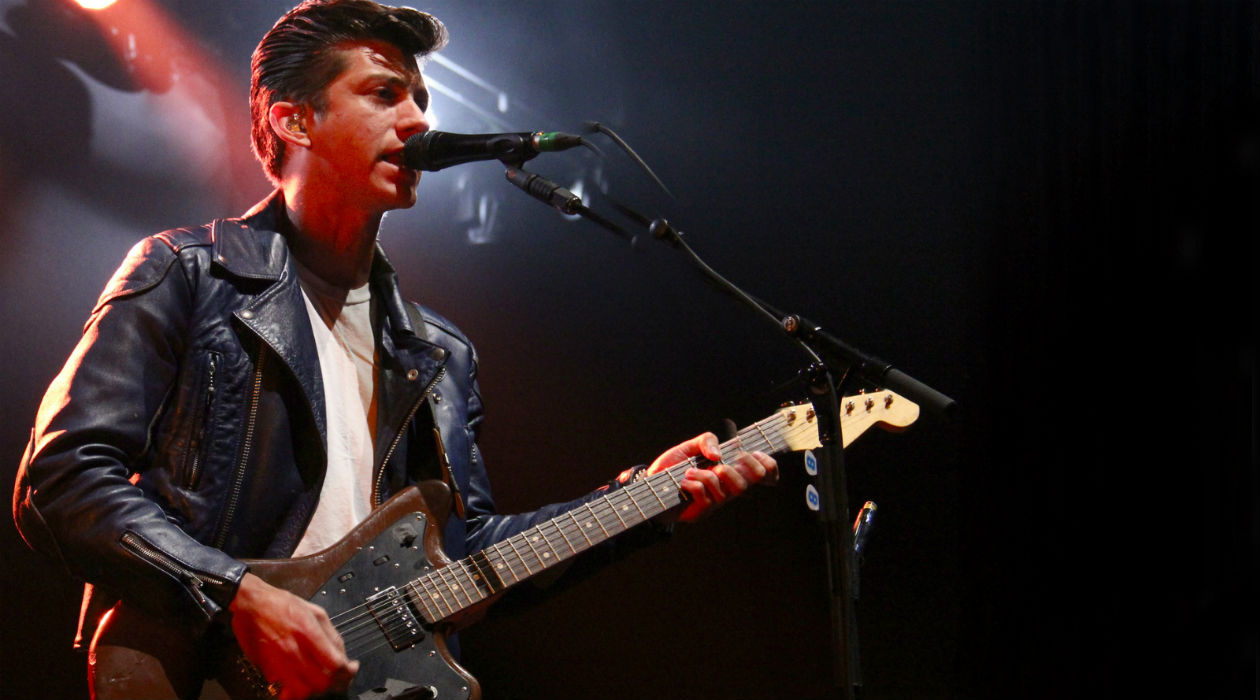 Undeniably iconic. When considering who this riff influenced you need look no further then who covered it. Everyone from The Rolling Stones to Jimi Hendrix, Judas Priest, The Beatles and even Elvis have put their own spin on what was originally Louis Jordan’s boogie-woogie lick. Simple enough to remember yet intricate enough to impress, Johnny B Goode introduced the mainstream to the idea that a song’s main harmony could take centre stage on an electric guitar and as a result, truly revolutionised popular music.

Originally intended to be played by a horn section, and only recorded through a fuzzbox by Keith Richards as a guide, Satisfaction is arguably the first time an overdriven, distorted riff became truly world famous. Perhaps the Kinks mastered this sound first, but as they were banned from performing in America at the time that left the door open for the Stones to properly introduce buzzsaw riffs around the globe. What is undeniable however is that this new tone set the template for music that was to follow.

Hendrix took what popular British rockers of his era did and turned everything up a notch. What sets Voodoo Child out as an iconic riff is the complexity of it coupled with eye-catching performances. Hendrix managed to elevate a riff from being a key component of a song to instead be THE key component that everything else revolved around.

Heavily based around a pentatonic scale, Back in Black simultaneously stripped riffs back to their blues roots whilst adding a gut-punching heavy overdrive. The relatively slow tempo allowed for maximum effect and every note to hit the audience with brute force, imprinting it on your memory as rock returned to its riff roots after the punk rock revolution.

The simplicity of the Smoke on the Water riff has made it a staple for beginners to learn when first playing guitar and therefore rendered it timeless. This straightforward riff also establishes a solid base for every member of the band to get creative and showcase their skills. The fact that Richie Blackmore insists on always plucking the riff instead of using a pick also allows the riff to simmer beneath the surface of the song or hog the spotlight equally comfortably.

First devised by Slash as a guitar exercise, what sets Sweet Child o’ Mine out amongst other riffs is the pitch. Around this point metal bands like Metallica and Slayer were introducing riffs with increasing complexity, but whereas most riffs up to this point largely had a low pitch, Slash turned this notion on its head with a lick that traditionally would be more at home in a solo. It takes the classic notions of what a riff should be and totally subverts it, yet is still instantly recognisable as a riff.

A key component of grunge music is clean and quiet verses contrasting with loud, overdriven choruses. There’s no clearer example of this than the riff in Smells Like Teen Spirit. Kurt Cobain wasn’t the first to use this technique, but by pairing it with the simplicity and repetitiveness of the Teen Spirit riff he managed to firmly etch it into public consciousness. On top of this Teen Spirit breathed new life into the rock riff against stiff competition from rap and pop’s growing popularity in the early 90s.

If a riff can transcend music and be equally at home on tv, in sports stadiums and even at political conferences then you know you’re onto a winner. What makes Seven Nation Army special is that it combines the classic riff ingredients of simplicity, recognisable tone, and catchy hook but then reinforces it all throughout the song. The lack of a real chorus means that for 3 minutes and 52 seconds the riff is repeated constantly. Way to stick in your head.

In an era where rock was mostly side lined this riff was standout enough to cut through to the mainstream. Played on a 12-string guitar, it combines elements of psychedelic, blues, indie and heavy rock into one to reach out to fans of each genre. Where previous riffs were aimed at capturing the perfect tone of one style of music, this riff captured lots of tones and as a result, reached lots of fans.

So where does that leave the guitar riff today?

It’s true, the guitar riff is heard less and less often nowadays. It’s also pretty rare that a riff is the centre piece of a song, however that’s not to say that the riff has disappeared completely. The guitar riff has taught us throughout history that you write it off at your peril, and every time you do discount it, it has a knack of reinventing itself to capture your attention all over again. 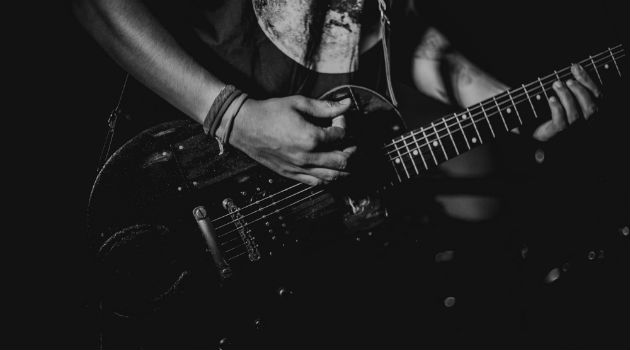 Look to Royal Blood, who have taken the guitar riff and transposed it to the bass. Bring Me The Horizon’s latest album has advanced their typical formula of heavy guitar riffs by merging them with a fully electronic sound, following in the footsteps of bands like Enter Shikari and Nine Inch Nails. Run DMC and The Beastie Boys were mixing riffs with hip-hop beats back in the 80s but look to the modern day and Kanye West, A$AP Rocky and Childish Gambino are keeping the guitar riff at the forefront of what’s popular by contrasting it with drum machines and samples. Perhaps the riffs greatest achievement is its ability to transcend genres, sealing its importance for many years to come, no matter what’s popular.

On top of this history teaches us that guitar riffs may not be fully appreciated when they first burst into the mainstream. The single of Back in Black peaked at no 37 in the US charts upon its initial release and didn’t get into the UK charts at all. Smells Like Teen Spirit was overlooked on its original release and didn’t chart on either side of the Atlantic until 3 months later, despite both these tracks being arguably some of the most recognised songs of all time. It’s only when we look back now that we can measure the true impact of these riffs and how they pushed boundaries for generations to follow.

Guitar riffs today may not be the overriding element that they were in the past but despite this the riff refuses to budge. Each riff that has truly stood the test of time takes the basics and adds or changes a vital component to elevate it to another level or make it suitable for a different style. Maybe it’s the fact that riffs are always evolving which makes them a crucial element in each era of music? Or maybe not. Maybe it’s just that a catchy riff sticks in your head for years… and who doesn’t love a catchy song?!

The riff is dead… Long live the riff.

The role of today's drummer
2019 marks 100 years since the advent of the contemporary drum kit, so we ask how drummers have evolved and what's expected today.
The evolution of the bassist
Usually underrated, often overlooked, but forever essential, we look at what’s expected from today’s bass players.