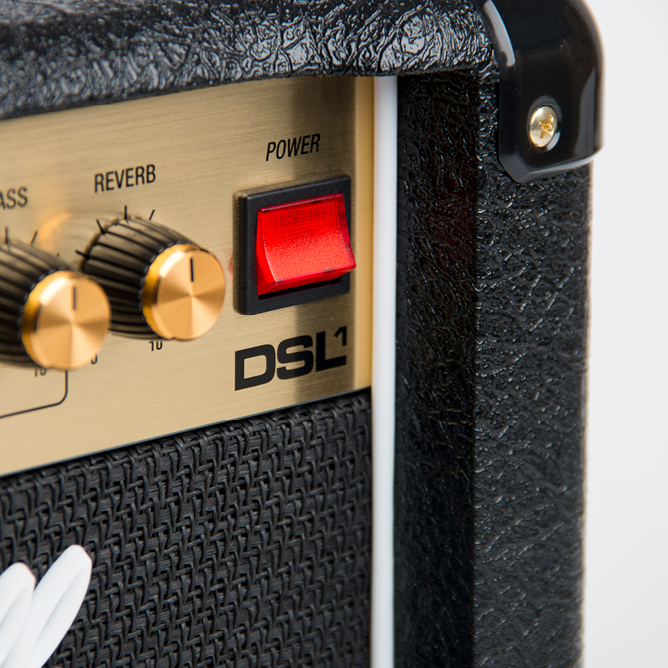 A sound that’s created naturally and everyone in the world is aware of, but how does it work, what are the different types and how is it used in guitar playing? We take a look at Reverb.

Reverberation is created when a dry sound or signal is reflected in a space, bouncing against walls, floors, ceilings before gradually losing energy. The reflections eventually decrease until the reflections are absorbed. Reverberation is more noticeable in larger spaces such as churches and large empty rooms etc. but is audibly noticeable in much smaller spaces too.

Reverb can be an issue for certain scenarios, for example in a recording studio when you need a precise, direct sound and accurate response, or in a classroom or theatre where an echo would make it difficult to understand speech, but reverb has also been used on purpose as an effect for many years in music.

There are 3 distinguishing types of reverb. Acoustic, Mechanical and Digital. We’ll go through the variations within the 3 types below

One of the most common reverbs heard (particularly with guitarists) is Spring reverb. It’s created when the signal is ran through a suspended Spring. These can come in standalone units but have been put inside amplifiers since the 60’s. The sound is very metallic and bouncy due to the Spring’s natural characteristic. Spring reverb can be heard in a lot of Surf music due to the effect being available in guitar amplifiers during the time.

Plate reverbs were originally made by a large vibrating metal sheet under the tension of springs. The sheets are vibrated using a transducer and recorded with a contact microphone. Originally these Plate reverbs were huge and weighed up to 600 pounds! The sound is overall quite synthetic and dark, coupled with a large high-frequency response. It was famously used on The Beatles and Pink Floyd recordings as Abbey Road was one of the first places to get hold of a Plate reverb.

Fast forward to the digital music age and almost every type of reverb can now be replicated to a meticulous standard within Digital Audio Workstations. The advance of technology also allowed for a much wider array of reverb types to be created.

Shimmer reverb is one such fan favourite which combines higher octave signals with the original reflections, creating a very angelic, wide effect.

Tuning stability
Everyone has had that 'out of tune' panic but stress no more, we’ve got some tips and tricks to help combat the issue.
What Marshall is right for me?
With over 50 years of amp heritage, we've developed all kinds of amps, so how do you know which is the right one for you?
What amp type is right for me?
It's easy to get overwhelmed when it comes to amps. Here's some tips for when you're deciding your ‘forever amp’.
Setting up your pedalboard
Pedalboards can open up a world of effects. We talk through some essential points to consider when setting up your board.
Cutting the Cord: Wired or Wireless?
Can modern day wireless rigs retire the wire? We take a look at the pros and cons to help you decide which is right for you.