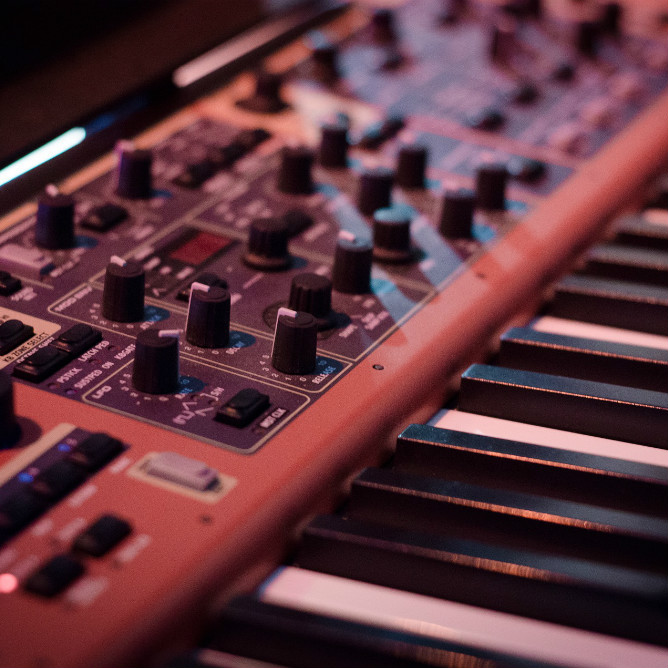 Thinking outside the band

Guitar + drums + bass = a band… right? Well yes, but there are so many more possibilities than just that. Every now and again something comes along and adds an extra special ingredient that breaks the mould and makes a song truly stand out. That’s why we’ve taken a look at instruments you might not have considered to propel your next track to amazing new heights.

Do you ever ask if your tracks have everything they need to really attract attention? Are they missing that killer component to kick up a storm? Whether you’ve got band members who can turn their hand to multiple instruments, or could bring in extra musicians just for your recording session, it’s worth considering what added elements could make your music really stick out.

THE KEYS TO SUCCESS

Perhaps not the most original idea, but there’s so much variety you can bring in to your song by adding some keys. From electronic synth tones to heartfelt classical piano melodies, via Hammond organs and classical harpsichords, many songs have been elevated to the next level by introducing keys. You don’t need to spend a fortune either, with used keyboards and even melodicas available for a similar price to a set of drumsticks.

Keep an ear out for the melodica in Gorillaz – Clint Eastwood, or the clever use of synth to add layers to The Who’s Eminence Front or Baba O’Reilly. Alternatively if learning a new instrument or finding a new musician is too much like hard work, take inspiration from The Strokes’ Nick Valensi. On 12:51 he manipulated the lead melody so much that despite being played on guitar, it sounds just like a synth.

Thanks to advances in recording techniques, samples and synthesised sounds available today, string sections are no longer just reserved for big bands with even bigger budgets. Capable of raising tracks from any genre to the next level, a string part can be incredibly effective whilst remaining pretty simple. Some artists such as Sigur Ros and Jimmy Page even play guitar in the style of a violin or cello, proving that you could stick to guitar!

The structure to the song Something in the Way by Nirvana is relatively simple and repeats throughout but it’s the introduction of the cello at each chorus that propels the song forward. On the other hand some songs are driven forward solely by the string arrangement. Whatever by Oasis or Kashmir by Led Zeppelin are examples of this, so it all depends on whether you’d like the strings to be an added element or the main focus of your song.

There are so many varieties of percussion that what they can bring to a song is almost limitless. Tuned percussion such as the xylophone, conga or steel drum, can brighten a song up and be played as the lead melody. Conversely, untuned percussion such as the tambourine or a shaker can reinforce a tracks rhythm or add an accent to a beat. Percussion could even replace your drums entirely. A foot stomp in place of a kick drum and hand claps instead of a snare can add some ‘oomph’ to a lively, upbeat recording.

Queen’s We Will Rock You is the ultimate in foot stomping, hand clapping fun. When it comes to tuned percussion Jamie XX takes steel drums on Obvs and uses them to create a summery tone on a house tune, despite not being an instrument typically associated with this genre. Zip back to 1966 and you’ll find The Rolling Stones setting the precedent for this by playing the marimba on Under My Thumb, both challenging their audience and creating a truly unique track.

Brass instruments have been consistently popular since the 15th century, and with good reason too. Brass can be used to establish the feel of a song, and it’s the adaptability and range of the trumpets, horns and tuba, that puts a marker in the ground for where the song is heading. Either utilised as a brooding backing tone or as an upbeat accent to the beat, it has a striking effect and adds real power.

The brass lines in Crazy in Love by Beyoncé and Jay Z managed to bridge the gap between modern pop and classic big band sounds, whilst also time appealing to an audience of rap and R&B fans. Cake managed to take this to a whole other level by adding a trumpet player for fills and countermelodies, bringing an almost ska feel to each of their tunes. Special mention is reserved for The Beatles’ For No One, simply because it’s on one of the most iconic albums of all time yet still manages to stand out by having the brass balls to include a French Horn solo.

Many musicians throughout history have created incredible music with less than typical instruments. You could get creative with objects found around the house, think pots and pans for percussion, water glasses or a kazoo made from a comb a la Jimi Hendrix in Crosstown Traffic. Alternatively, there’s hundreds of unusual instruments such as the mellotron, harpsichord or didgeridoo, but finding instruments like this for a reasonable price is very rare. 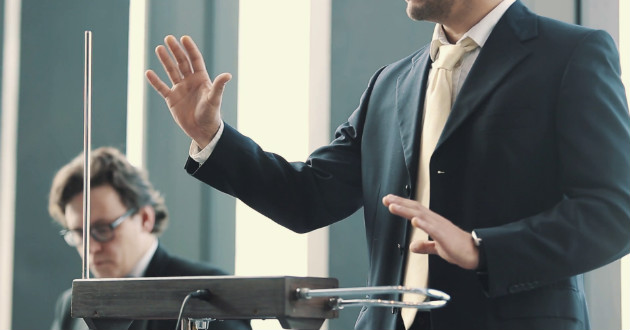 Uncommon instruments aren’t just suited to unusual songs, for example AC/DC’s It’s A Long Way to the Top (If You Wanna Rock N’ Roll) takes a rather typical AC/DC track and adds bagpipes that surprisingly fit incredibly well. Perhaps the most famous odd instrument is the theramin, best known for The Beach Boys’ Good Vibrations, where it perfectly contrasts the surf pop vibe with an otherworldly sound.

When used creatively an unexpected instrument can propel a song from average to awesome, but there’s also a potential pitfall in that it could badly jar with the track. In the end if you’ve got the time to experiment then it’s surely worth having a go, and if it doesn’t work then just don’t include it, and if it does work then you’re a bona fide genius.

The role of today's drummer
2019 marks 100 years since the advent of the contemporary drum kit, so we ask how drummers have evolved and what's expected today.
The Evolution of the Bassist
Usually underrated, often overlooked, but forever essential, we look at what’s expected from today’s bass players.
Is the guitar riff dead?
We delve into what goes into some of our favourite riffs of all time and if there’s still a place for riffs in today’s tunes.