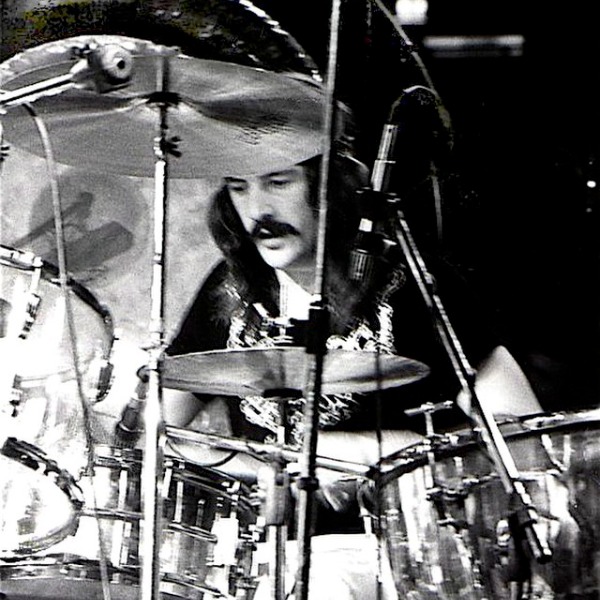 Undoubtedly one of the most iconic drummers of all time and an inspiration to generations of drummers. Let’s dive into the life and styling of the Led Zeppelin legend to see how this can inform your own playing. 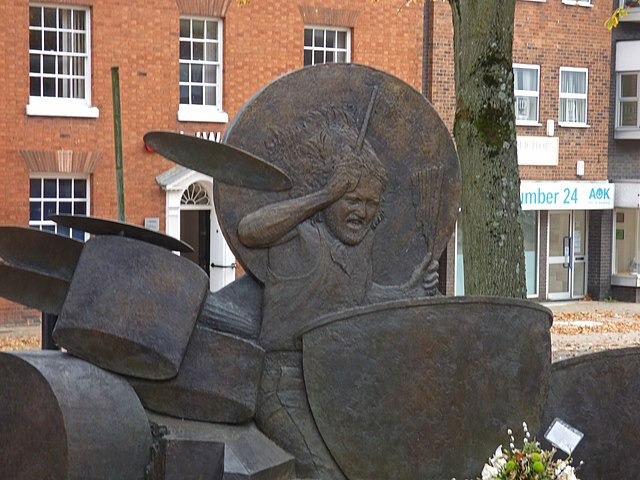 Born in 1948 in Redditch, Worcestershire, John Bonham started playing drums at the age of 5 by transforming regular household items into his own drum kit. He used pots and pans from the kitchen along with knives and forks as substitutes for drum sticks. With his passion for drums clearly evident, he received his first item of drumming equipment, a snare drum, from his Mother Joan aged 10. This progressed to a full drum kit at the age of 15.

Around this time, John joined local band The Blue Star Trio as the drummer and he also filled in for numerous other local bands. He joined his first semi-pro band Terry Webb & The Spiders and played with them for a year before joining A Way Of Life in 1965. It was during his time in A Way Of Life that he met Robert Plant for the first time, who was performing on the same bill at a gig in Birmingham with his own band The Crawling King Snakes.

It wasn’t until 1968 that John, Jimmy Page, Robert Plant and John Paul Jones formed Led Zeppelin. Jimmy was playing in a band called The Yardbirds, who split up that same year. He recruited John Paul Jones, who he’d worked with previously with as a session bass player in The Yardbirds back in 1967. Robert Plant was then recommended for the band and they followed through by recruiting him as the singer, who then recommended John Bonham to the other members. John was earning a substantial wage touring with folk singer Tim Rose at this point and had interest from other artists, so it took some convincing from Plant and manager Peter Grant. But despite more lucrative offers, he accepted their offer and joined, stating that he decided he liked their music better.

During his time with the band, Led Zeppelin recorded 8 studio albums, topping the UK album charts 8 times as well as the US Billboard 200 on 6 occasions. They also toured extensively around the world from December 1968 – July 1980, with sold out shows in USA, Europe, Japan and Australia. John tragically died in September 1980 at the age of 32, which resulted in Led Zeppelin disbanding.

John started off his Led Zeppelin days by using Premier drums, but after going on tour in 1968 with Vanilla Fudge, he became friends with their drummer Carmine Appice, who introduced him to Ludwig drums. From then on, he exclusively used them for the rest of his career. He used a range of different kits during his time with Led Zeppelin, ranging from Maple kits, Stainless Steel, to his most famous Amber Vistalite drum kit. For most of his Led Zeppelin career he used the same size configurations on his drums, which was a 14”x10” mounted tom, 16”x16” and 18”x16” floor toms along with a 26”x14” bass drum. He also started using a 15”x12” mounted tom from 1975 until the last days of the band.

Throughout his career, Bonham also used Paiste Giant Beats and 2002 series cymbals, Rogers Swiv-O-Matic hardware and a Ludwig Speed King bass pedal. John often expanded his live set up to include a number of percussion instruments, many of which were provided by Natal, such as gongs, congas, timbales and timpani. He would often use for live performances, such as in the ‘Moby Dick’ drum solo below. 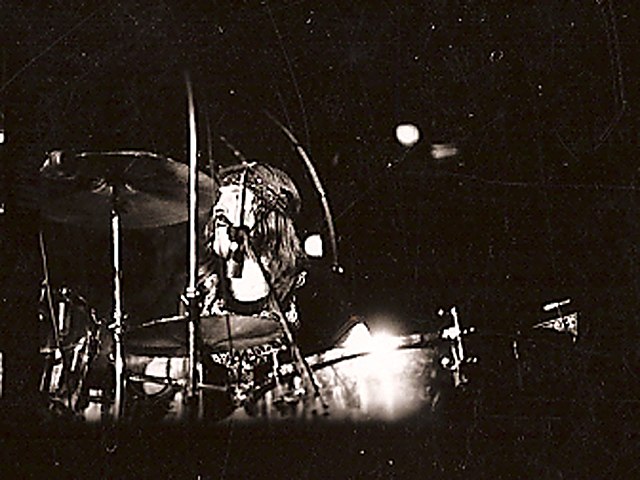 John Bonham had such a unique style of drumming compared to other players of his time. Here are 3 key attributes of his playing, so you can learn to play like him.

A key element of John’s drumming was his regular use of Triplets. Whether it’s him performing his iconic ‘Cross Over Triplets’ in his ‘Moby Dick’ solos or even his feet in the Led Zeppelin track ‘Good Times Bad Times’, these were key attributes to John’s live and studio performances.

John would very often use rim shots on his snare drum hits during live and studio recordings. He’d do this primarily to add more power and volume behind each hit, by connecting with the rim of the snare in the same motion as hitting the snare skin.

One of John’s key attributes to song writing with Led Zeppelin was his synchronisation with Jimmy Page’s guitar playing. Normally, the drums and guitar play with each other as the rhythm section, but John followed with Jimmy’s riffs a lot of the time. This can really be heard in their big hit ‘Immigrant Song’.

John is also renowned for his fast single pedal work, speed and power, yet he had a feather-like swing feel to his playing. Such as in Led Zeppelin’s ‘Fool in the Rain’, his legendary ‘Bonham Shuffle’ beat stems from the ‘Purdie Shuffle’ but with his own spin on it. His distinctive sound and feeling for a groove helped him to stand out as one of the most legendary drummers of our generation, and a true drum icon.

Chet Atkins
Chet Atkins is a revered Country musician. We check out how and why he has had a big influence on other players.
Joe Satriani
A virtuoso that needs little introduction. We dive into the history, gear and playing style of the guitarist and alien surfer.
Eddie Van Halen
We take a brief look into a guitar pioneer who inspired a generation with his unique sound and tapping techniques.
Yvette Young
A truly distinctive player, Yvette Young of COVET combines piano-style chord tapping with unique chords and heavenly tunings.
John Mayer
A songwriter that has navigated pop, blues and country. We look at the history, playing style and gear used by John Mayer.
Jennifer Batten
Jennifer Batten famously played for Michael Jackson as well as Jeff Beck. Take a look at her upbringing, gear used, and unique playing style.