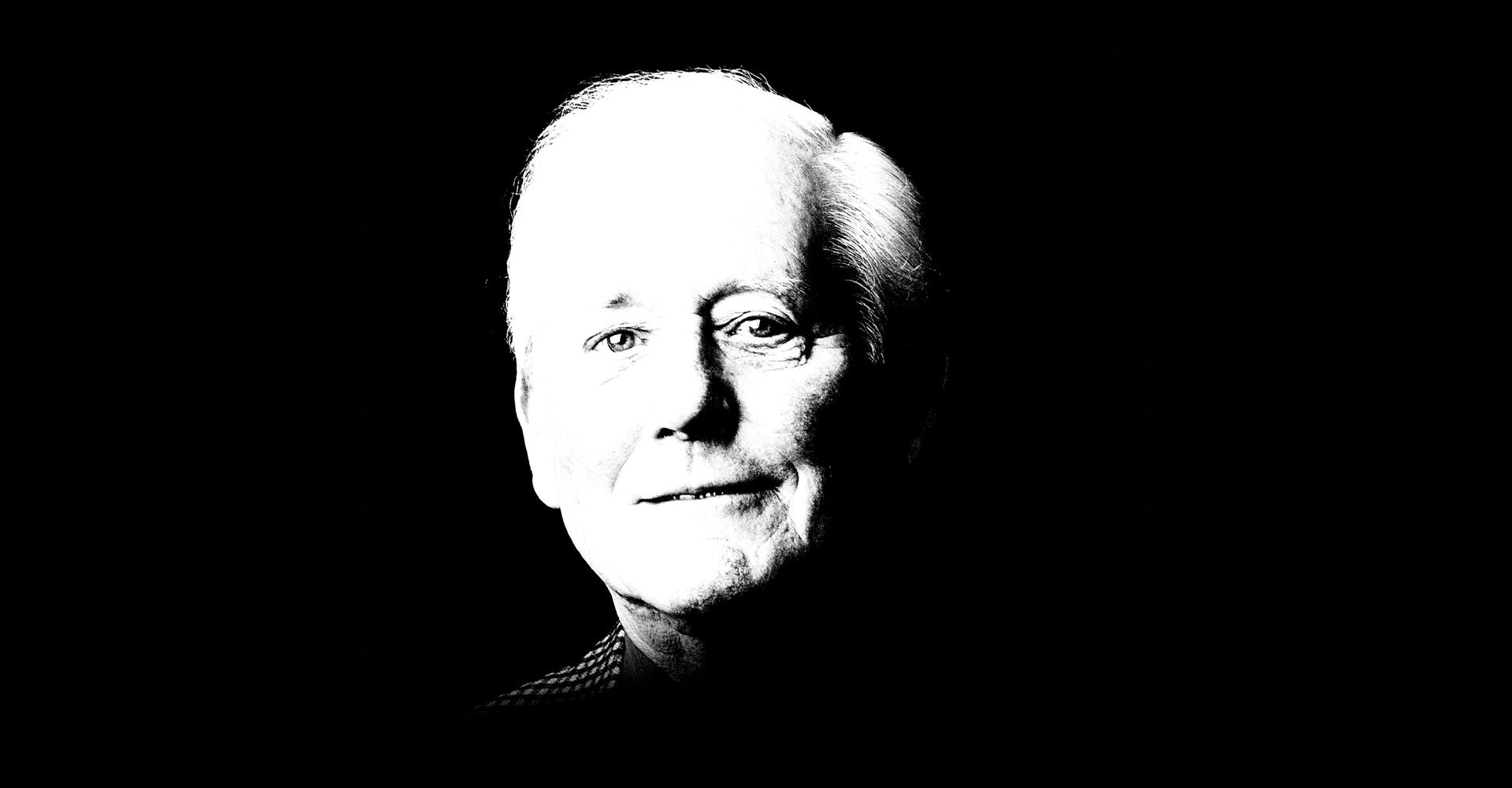 THE FATHER OF LOUD

CELEBRATING THE LIFE OF A LEGEND

There are few people who defined the sound of a generation as much as revolutionary amp maker Jim Marshall. The legacy of this remarkable pioneer can be seen and heard every day in the music we listen to, produce and perform. RavenEye's Oli Brown joined us in Milton Keynes for our annual celebration of Jim's life, playing a special musical tribute through a JCM800 full stack. Click here for our full Instagram video. 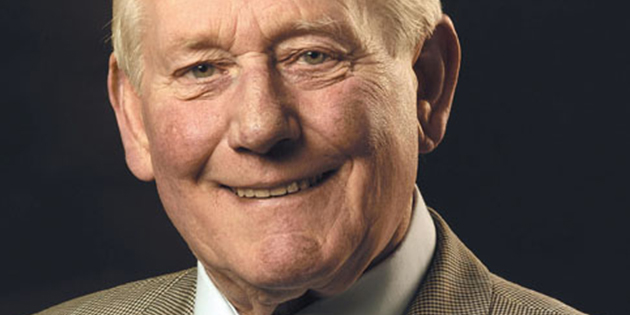 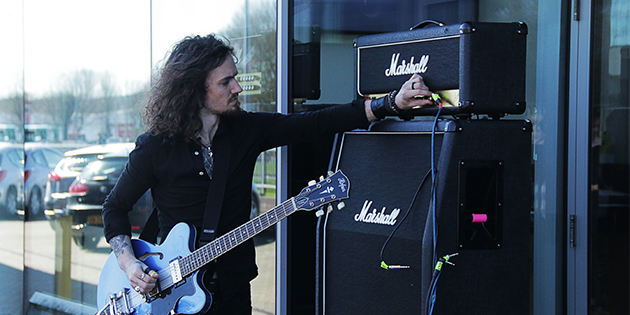 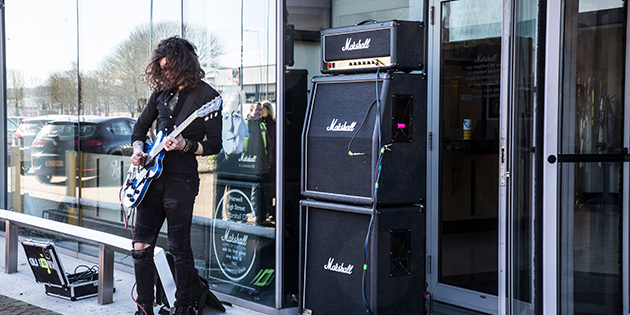 Born on 29 July 1923 in London, Jim spent much of his childhood in hospital receiving treatment for tubercular bones. With his father’s encouragement, he took up tap dancing to strengthen his legs. His affinity for music was immediately obvious. Jim went on to successfully audition for a big band and was soon singing with a 16-piece ensemble. However, his fascination truly lay with the drums. After the band’s drummer was enlisted in WWII, Jim took up the mantel. In the years that followed, Jim became a successful drummer and teacher with students including Mitch Mitchell and Micky Waller. 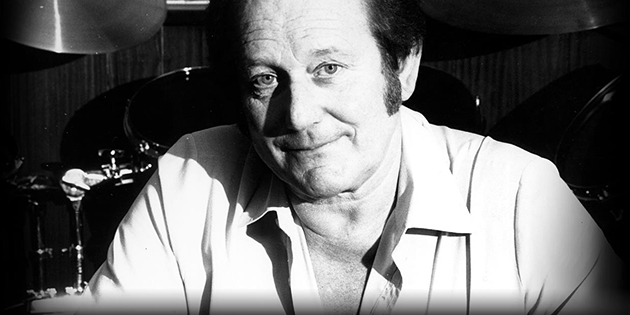 On 7 July 1962, Jim achieved his dream of opening his own music store in Hanwell, London. Jim’s reputation as a drumming teacher attracted young musicians such as Pete Townshend and Ritchie Blackmore to the shop. They wanted a new breed of amplifier and that’s exactly what Jim and his team delivered. The Number 1 earned 23 orders on its first day in store and the rest, as they say, is history. 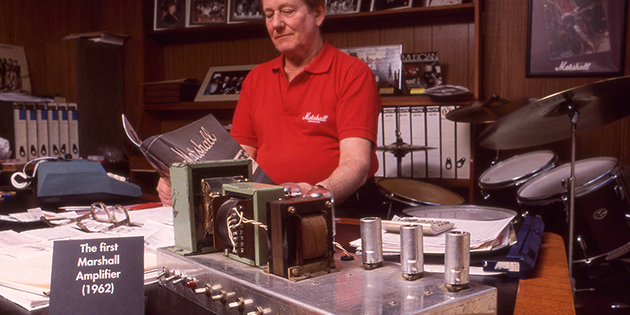 Despite his huge success as a businessman and manufacturer, Jim never forgot his humble beginnings. He made many charitable donations during his lifetime to causes close to his heart and the local community. The Royal National Orthapaedic Hospital in Stanmore, where Jim received much of his childhood treatment, was just one of the many organisations he supported. In 2003, Jim’s outstanding contributions to music and charity were officially recognised and he was awarded an OBE. 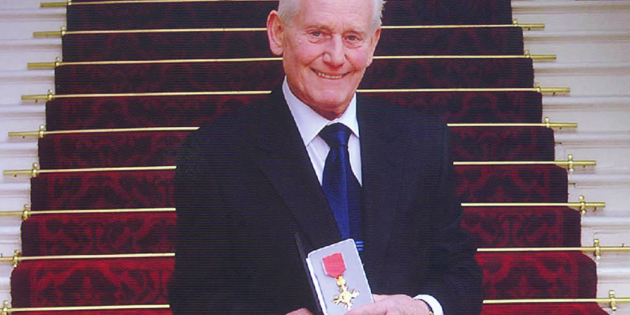 The story of the studio series
We go behind the scenes to uncover a family portrait that's been over 50 years in the making.
History of the Silver Jubilee
Celebrating 25 years of Marshall whilst also ushering in a new era of tone, we look at the history of the Silver Jubilee.
Changing the Game
Find out how Natal's founder, Alan Sharp, revolutionised percussion manufacturing empowered drummers to take centre stage.
History of 30th anniversary series
Brilliant in blue and dazzling in white, the 30th anniversary amps are sure to go down in history as some of the boldest ever made.
History of Valvestate
Valvestate technology altered the way everyone viewed solid state amplification. Uncover the story behind a true game changer.
History of JCM800
The original 'it girl' of the amp world, the JCM800 is truly unforgettable. Relive the amp that defined a generation.
History of JCM900
With all the gain you could ever want, the JCM900 is an all-valve masterpiece. Find out more about the 90's icon.
History of 1962 bluesbreaker
The 1962 'Bluesbreaker' is a name that will be remembered forever. Discover how one humble amp became a legend.
History of 1959SLP 'plexi'
The people wanted louder so we gave them louder. Now the 1959SLP has a sound synonymous with rock.
History of DSL Series
Known for providing classic crunch, monster overdrive and shimmering clean tones; we look back at 20 years of the DSL.