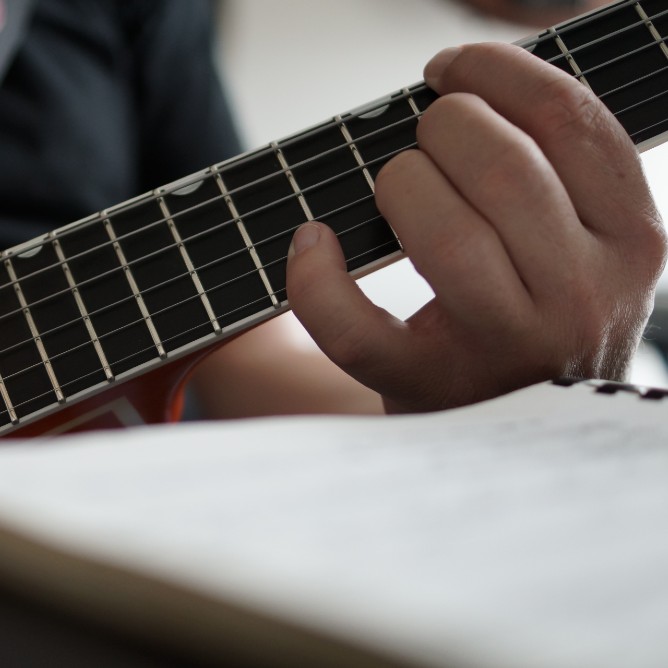 When you think of jazz, your mind will probably move towards trumpets, piano and saxophone. But the guitar has played an integral role in the history of Jazz music. 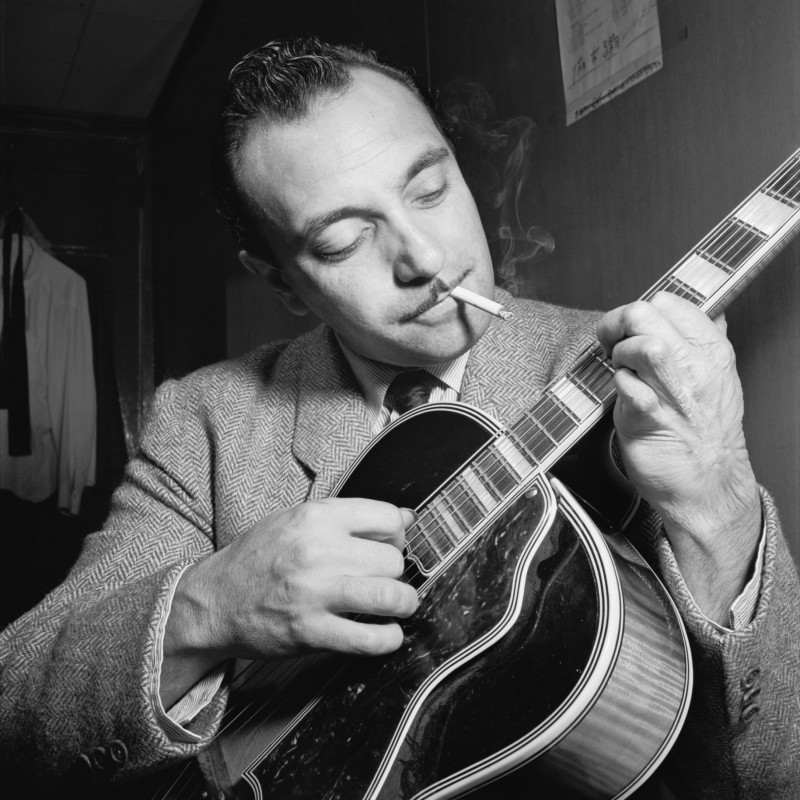 Jazz was born in the African-American communities of New Orleans in the late 19th century. With roots in blues and ragtime music, its unique characteristics included call and response vocals, ‘blue notes’ (a minor interval where a major would be expected, which gives a moody feeling) and polyphonic improvisation.

The guitar has always been heavily involved with jazz, although not necessarily at the forefront. With guitars being used as early as 1889 in jazz music. In the early 1920’s Eddie Lang became an incredibly popular artist and is considered the first jazz guitar virtuoso, even working with Bing Crosby in the early ‘30s. The 1930’s also saw jazz expand its reach by taking influences from dance, which led to swing and hot jazz becoming popular. It was also around this time that Django Rienhardt became an icon of the immediately recognisable genre ‘Gypsy Jazz’. For more on Django Rienhardt check out our Alternative Inspirations article.

The genre took on many forms throughout the 1940’s and 1950’s, with Modal, Free, Latin, Acid, Bebop and many, many other variations becoming commonplace. The guitar was later taken to an electric realm and amplified, giving guitarists the chance to be heard clearly in performances. It was in the 40’s, 50's and and 60’s where players such as Wes Montgomery and Joe Pass established jazz guitar as a prominent genre of itself. The jazz guitar continued to take on many shapes, with rock, latin, funk and fusion variations appearing through the 80’s onwards.

Recent years have seen contemporary jazz acts such as Snarky Puppy, Kamasi Washington, Go Go Penguin and Jacob Collier use extreme reharmonisation and advanced polyrhythms to establish their own unique style of jazz.

Jazz has taken on many forms throughout the course of history, therefore it’s been played on a wide variety of guitars. Jazz is most famously connected to arch-top guitars with floating pickups. Primarily used with 0.12” gauge strings for a darker tone. Hollow-body guitars are synonymous with jazz, but many classic solid-body guitar shapes are commonly used. Effects are used very sparingly if at all, most commonly nothing but a compressor with a thick guitar pick and the tone control rolled off would be used for a classic jazz guitar tone.

Jazz music structure is commonly set as the head (usually the main riff or lick of the song) followed by a variety of instruments improvising, before ending with the head of the song once again. There’s also a list of Jazz Standards that it’s helpful to know before stepping on stage: 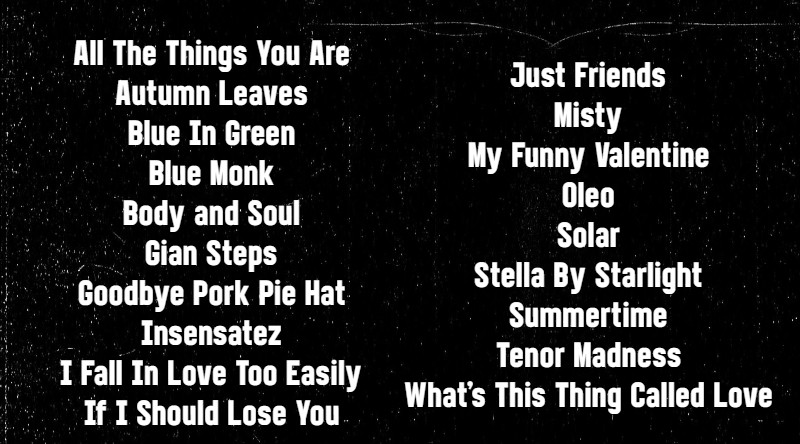 To be a great jazz guitarist your improvisation and fretboard awareness has to be a very high standard. Being able to hear major, minor, seventh chords. 7th, 9th and 13th chords are commonplace in jazz music. To master improvisation you will have to become very comfortable with modal jazz guitar scales such as the Major (Ionian) Minor (Aeolian) Lydian, Mixolydian, Dorian and Locrian.

We've created a playlist to take you through the key moments in jazz music. From the early pioneers through to genre-bending trailblazers and modern artists, each musician in this selection has progressed jazz thanks to their approach and the way they are inspired by the huge spectrum of influences that came before them.

The focus on jazz guitar is about the overall technique, improvisation ability and very little on the gear used. We’d suggest spending time learning more about chords, scales, progressions and slides before taking your first steps into jazz.

Playing styles - Country
One of the oldest genres to date, Country music was originally a blend of other styles. We look into what makes a 'grand ole' country guitarist.
Common guitar scales
Behind every lick, solo or riff is a scale. We look at some of the most common ones you can incorporate into your playing.
Advanced Chords
You've nailed the basics, but having lots of chord variations in your arsenal allows you to take your songs to the next level.
Playing styles - Blues
No genre has had a greater influence than the blues. We look at where the blues began and what elements of blues are still prominent today.
Hammer-ons, Pull-offs and Trills
It’s time to get into playing techniques. The first one we’re covering is the hammer-on and pull-off.
Picking hand techniques
Criminally overlooked yet critically important, your picking hand is the difference between becoming a good guitarist or a great guitarist.