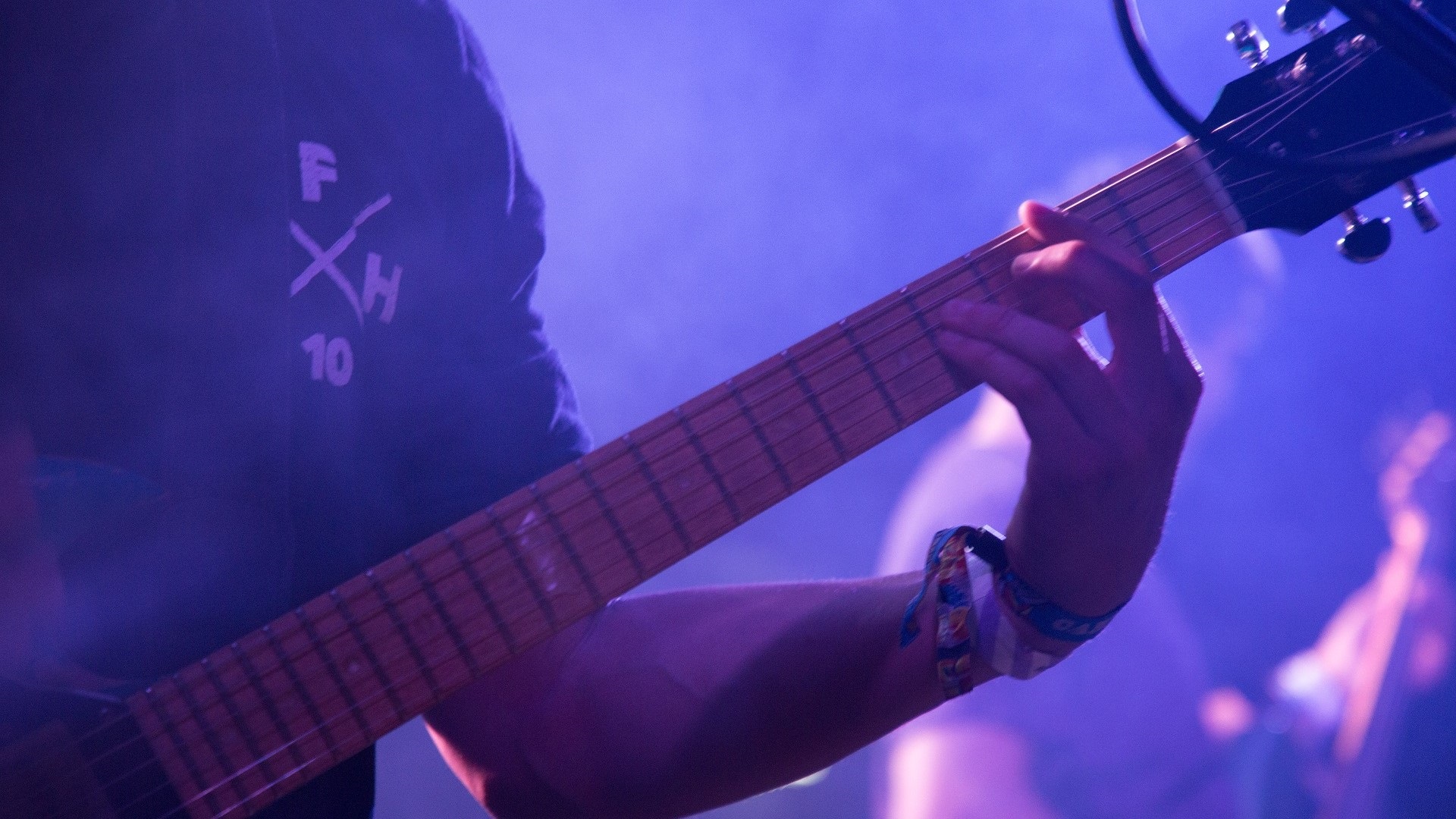 ARE WE BAND MATERIAL?

Are you really cut out for life in a band?

At one point or another we’ve all dreamt of being in a band. We've made up band names, practiced our signatures and even rehearsed our Grammy acceptance speeches. But when faced with the reality of starting or joining a band we often question whether or not we’re the right fit. So do you have all the qualities of a great band member? Or are you destined to go solo? 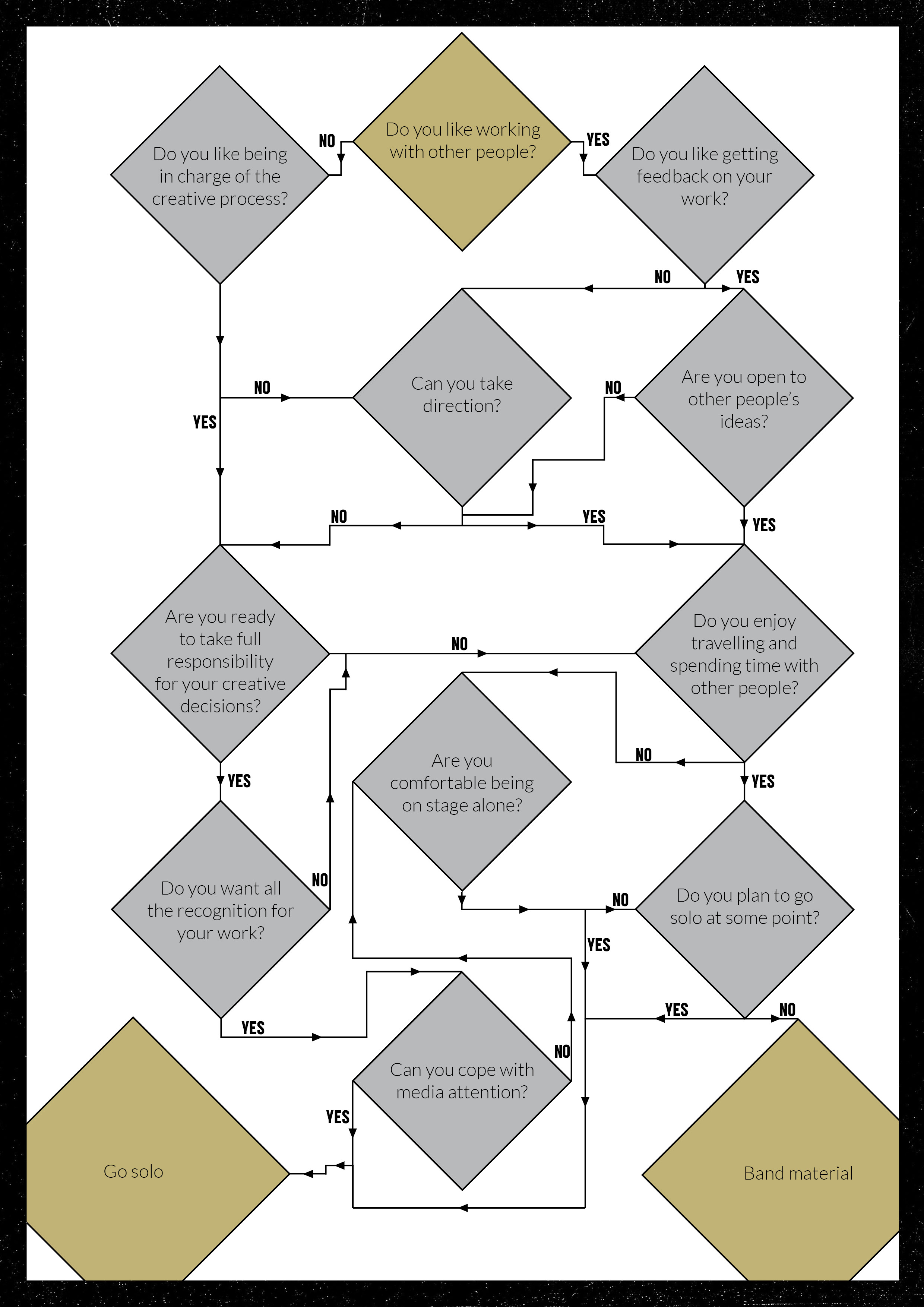 You only need to take one look at social media to see just how great being in a band is. The internet is filled with images of band members hanging out with each other, going on crazy adventures and just enjoying life. You get the sense that they really do go through everything together and that’s the part of being in a band that we all envy. Everything is shared—the experiences, the creative process and the responsibility. There’s less pressure when you all share in the success or failure of a musical endeavour. 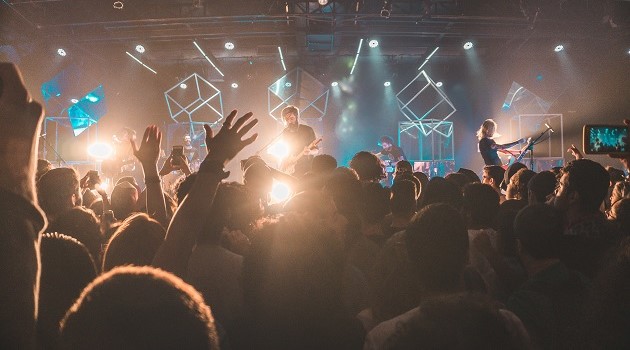 When bands get along, you can live some of the best days of your life but when bands fall out, things can go very wrong very quickly. We’ve all witnessed the breakup of our favourite bands. The sombre press release, the cancellation of all future plans and the inevitable bitter Twitter feud that follows. Even if the band don’t break up fully, having one member leave can have catastrophic effects for those who remain. It can spell the end of recording contracts and mainstream success.

And it’s not just the risk of breaking up that makes being in a band difficult. Just because everything in a band is shared, it doesn’t mean its shared equally. Sometimes it’s a simple case of one member not pulling their weight, sometimes it’s the complicated issues surrounding the division of royalties and sometimes its all about the media. Most bands have a front person and whether they mean to or not, they command the attention of the press. While some people are okay with this, others struggle with not getting the same recognition for their role in the band. What started out as a band with all members on an equal footing may end up as one superstar surrounded by glorified backing singers. 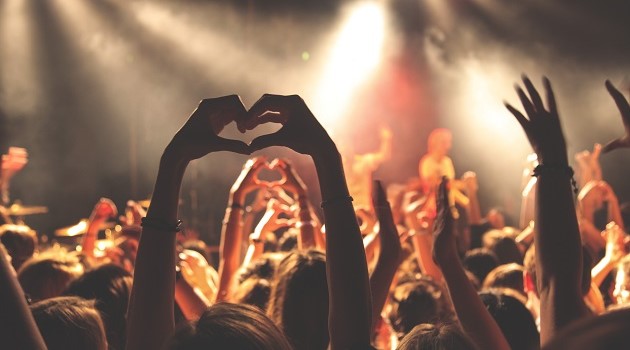 So is it any better going solo? Well life as a solo artist definitely has its advantages. With no band members to argue against you, you can take charge of the creative process and don’t have to make as many compromises when it comes to making music. Not only that but there’s nobody standing in the way of you and your fans. But this increased attention can be a double edged sword.

Without any band members for support, you take the full brunt of media attention and we’ve all seen how quickly once beloved celebrities can fall out of favour with the press. While some people can cope with this constant scrutiny, others find it an added pressure on top of an already stressful lifestyle. 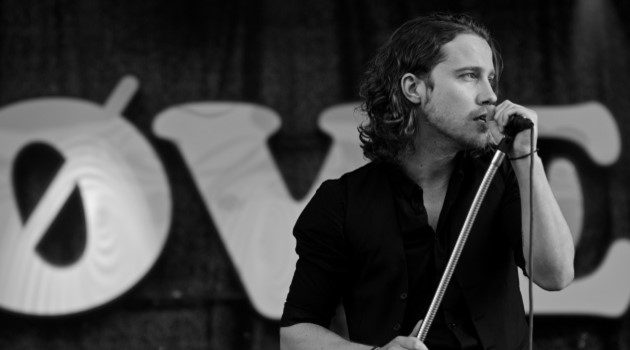 Navigating the music industry on your own can be hard. Without other people to share the workload with and bounce ideas off of, this way of life can become pretty overwhelming. It may also end up being a lonely lifestyle without friends that understand all the pressures you’re under. That being said, whether you’re a soloist or in a band, you can build your own support network to combat loneliness. 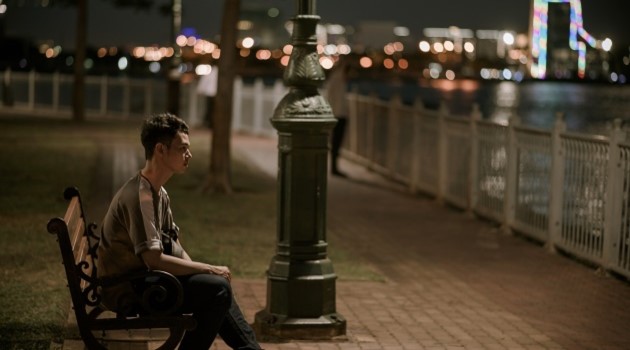 So what should I do?

Some people make great band members and others make solo artists but that doesn’t mean that one route into the industry is better than the other. In the end it’s down to you which option suits you best.

If you decide to go solo then you can focus all your energy on breaking into the industry but if  you decide that being in a band is the way for you then you’re going to need some people to play with. If you’re not lucky enough to have a musically gifted group of friends—or you just don’t feel like performing with them—here are some tips on finding band members.

If you thought six degrees of Kevin Bacon was a fun phenomenon of the film industry, you’ll be even more impressed by the connectivity within the music world. When everyone seems to know everyone else, as soon as word gets out that you’re looking for band members, responses will come pouring in.

Take advantage of the digital age and go searching for band members online. There are an abundance of websites and forums where you can post or respond to an ad.

If you’d rather do things the traditional way then try putting up a poster in your local community. Records stores, rehearsal spaces, studios and music venues are a good place to start.

You’ll have no hope of finding a band member that fits without being specific about what you want. Remember to include:

We’re used to getting things as soon as we ask for them. Patience isn’t really a virtue that we practice. But when it comes to finding band members, it’s worth slowing down and waiting for the most suitable person to come along, rather than settling for second best.

When it comes to making that final decision on band members, make sure you discuss what you expect from each other. Whether its something small like who’s going to drive to gigs or something big like how the money is divvied up, it’s better to talk about these things up front and avoid turmoil further down the line.

More In This Series

Am I Ready?
We all dream of taking to the stage but how can we turn that dream into a reality? Can you take your career to the next level?
Who Am I?
Sometimes you just need to reinvent yourself but you don't know where to start? Get top tips on band names, stage personas and much more.
Who Has All The Answers?
Life in the music industry can be complicated. Discover the answers to some of the most common questions.
How do I get gigging?
Ready to take your sound to the stage? Here's our advice about how to get started.