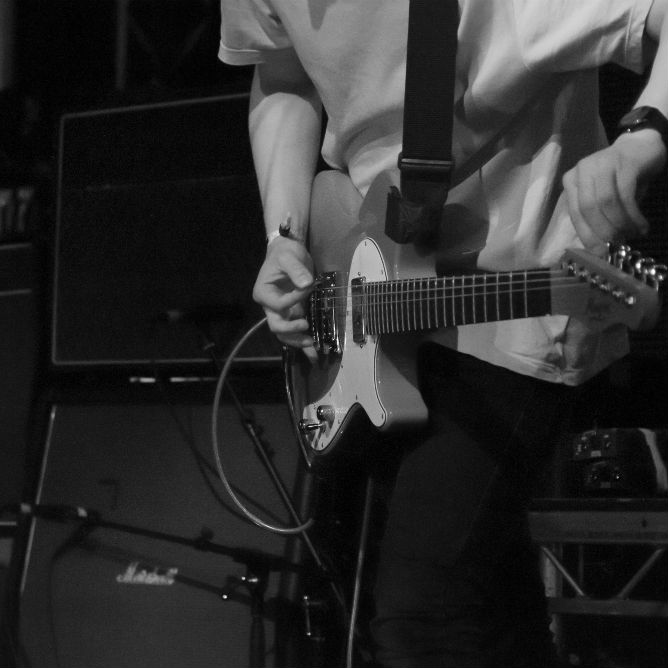 The unwritten rules of having a productive rehearsal.

It’s an important time in any musician’s journey. You’ve pulled together some friends and taken the first step towards playing shows by arranging a band practice. Whether you call it a ‘jam’, ‘rehearsal’ or a ‘practice’ the methodology stays the same. We’ve gone through some of the most important factors to keep in mind, whether it’s your first ever rehearsal or you’re a seasoned touring musician.

Fail to prepare – Prepare to fail

Everyone is guilty of being forgetful at times, but preparation is key to avoiding issues that can derail the entire rehearsal. If you’ve got some song ideas that you want to share with the band, it might be worth recording them at home and sharing with other members before the rehearsal so you’re not going in cold. (Find out more about home recording here) You could even throw some other instrumentation on to get your point across! Even just a video from your phone sent over to the other members will help. 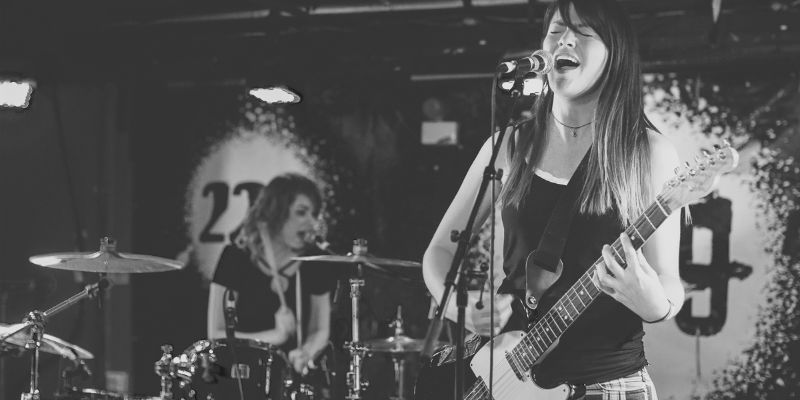 A great way to have a band working like a well-oiled machine is by starting a Whatsapp or Facebook group where all of the members can contribute and share ideas back and forth (this is also a god send for arranging rehearsal times with busy band mates!) You could also create a Google Calendar and add in any holiday dates/gig dates, so everything is visible.

Now you’ve got the other members in a group chat and you’re sharing ideas and making plans, you’ll need to prepare your gear.

Here’s a handy checklist for guitarists to look over before heading to rehearsal:

Additional extras would be a spare Kettle lead and XLR cables. Some rehearsal rooms can get trashed and relying on the provided backline can be dangerous. You may want to take an aux cable too so you can show some ideas to the rest of the band.

It’s easy to be distracted in a rehearsal environment but nothing ruins a good thing more than a lack of communication. It’s super important to listen in a rehearsal environment. If your vocalist is trying to figure out a line - don’t shred non-stop for 20 minutes, if the rest of the band are trying to work through a part - don’t sit on your phone. It’s never easy dealing with different egos but listen, be patient and work through ideas collaboratively and you’ll finish the rehearsal with a smile on your face. 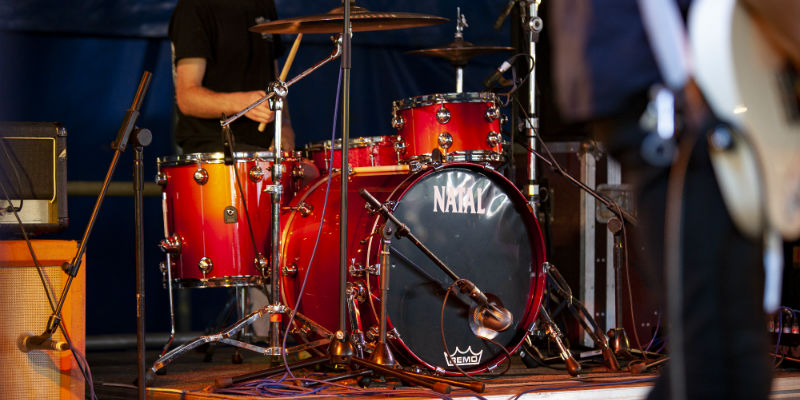 Some of the best friendships and relationships are formed whilst playing music, it’s a brilliant opportunity to meet new people and the most important part of music is the enjoyment in doing it. Be careful not to get too bogged down in the logistics. Turn it up and rock out!

How Do I Get Gigging?
Don't let anything stop you taking your sound to the stage. Uncover our top tips on preparing for your first gig.
Making plans to grow your fans
Your band is sounding tight, you’ve got a killer set and are ready to take the world by storm. So how do you build a loyal fan base?
Should you self-release your music?
It’s getting easier to release music but more difficult to be successful, so we tackle the question of should you self release?
Quick Songwriting Wins
Crafting that killer track can be a daunting task so we’ve broken down the hard work for you. All you have to do is take note.
Fighting for funds
There's a whole host of organisations around the UK that want to support your career, here's our pick of them.
How to promote your band on social media part 1
In today's world, social media is king. This article will help you get your head around it and start reaping the benefits that come with each platform.
How to get your demos heard
Creating great music is the first step but how do you get labels to listen to it?
Scouting for talent
Getting scouted by a record label is a dream we all share, but what does A&R look like in 2018 and how can you impress them?