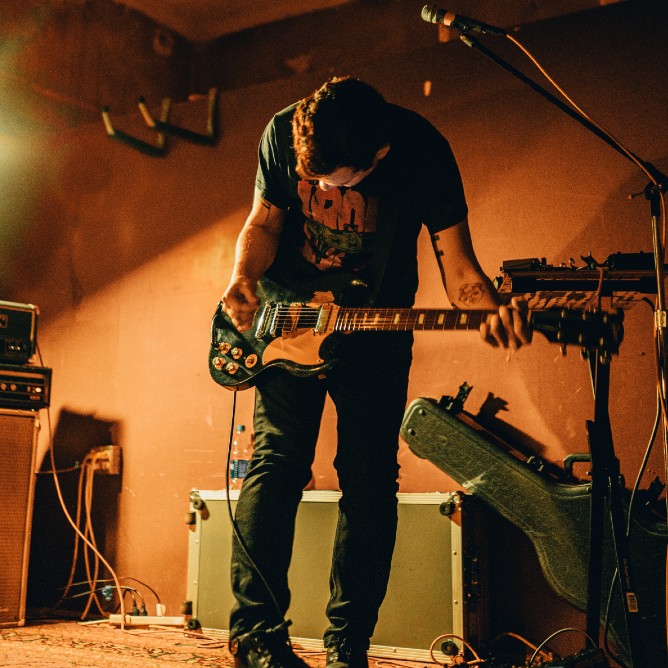 How do you know when to call it a day with your band? How do you move on band members, or even (whisper it) quit yourself?

Believe it or not, playing music doesn’t always end in platinum selling albums, world tours and countless awards. Whether it’s a lack of talent or support, issues with other band members or just plain old bad luck, sometimes things don’t go your way. When that is the case you might be tempted to move on a musician that’s holding you back or even call it a day entirely, but how do you do that?

Knowing when it’s the end

Successful artists have a professional mentality and can handle conflicts properly. Knowing when those conflicts will arise is more difficult, but there’s always signs to point out when the end is coming. It could be a case of missed practices or a lack of effort or reliability. It may be that they can’t deal with constructive criticism or might have external issues that are taking over from the music.

If this happens it’s important that you have the awareness to see it and the skills to speak with the rest of the band about the issues. It may be that you decide to give another chance to the slacking band member or you may decide that enough is enough and they need to move on. Either way it’s a band, not a dictatorship, so it’s important that everyone agrees on the way forward.

Having said that it could be that you might just want to quit the band instead. There may be a general lack of productivity or creativity that you can’t overcome. After all, sometimes your best option is to start again with a different perspective. Either way you need to communicate properly and be reasonable with what’s expected of you.

Think of this like quitting a job. There may be gigs or other obligations lined up and the band can’t get a quick replacement in. Set a reasonable deadline and stick to it.

Be honest and helpful

These should be key rules from day 1 of being in a band. If you’re leaving then try and suggest some replacements and go along to support them at future gigs. There’s nothing worse than a band member disappearing and then avoiding calls with no clarification on what’s happening.

Don’t be that person who leaves a band, or fires someone from a band by text/ facebook / Instagram / whatsapp / royal telegram / carrier pigeon etc. If you’re happy to share a stage with them, the least you can do is have a conversation with them.

Don’t compromise if you’re not happy. A conversation of “stick around for another month” could make professional sense, but that doesn’t mean that everyone can then immediately go back to their previous behaviour and repeat the issues that caused the rift in the first place. Be clear with your decisions and stand by them.

Once a decision has been made, spending hours going back and forth over reasons or excuses isn’t going to benefit anyone. The minute you’ve announced you’re moving on is the minute that your friendly advice swiftly turns into daggers. This will only cause offence and will not be the catalyst for the band to move forward, either with or without you. Keep it brief but to the point.

More often than not bands are friends, and usually the issues are solely with the music and not the friendship itself. Be mindful that you will be friends after the band, so don’t get personal and do make it perfectly clear that any decisions are made with the music in mind.

Not every band is destined for success, and spotting flaws is incredibly important if you wish to improve and progress. No one likes bad news, but with some care and humility moving on a band member, or even moving on yourself doesn’t need to be so rough. There’s plenty more fish in the sea!

What does it take to be a session musician?
What’s it really like being a session player in the modern day, and what do you need in your locker to be a success?
5 Reasons artists quit and how to overcome them
Looking to tour the world and leave a musical legacy? Not if you don’t call it quits first.
Can We Do It Ourselves
Sometimes we have to take charge of our own destiny. Discover how you can record and release music on your own.
How Do I Get Gigging?
Don't let anything stop you taking your sound to the stage. Uncover our top tips on preparing for your first gig.
Picking hand techniques
Criminally overlooked yet critically important, your picking hand is the difference between becoming a good guitarist or a great guitarist.
Andy Sneap - Producer
It takes more than a great musician to make great music. Renowned music producer, Andy Sneap, dropped by Marshall HQ to tell us all about his role in the music industry.
Moving from Guitar to Bass
Thinking of transitioning from playing guitar to bass? Well there’s much more to it than meets the eye.
The Winning Formula
Hit singles that strayed from songwriting tradition that can inspire you to supercharge your own songs.