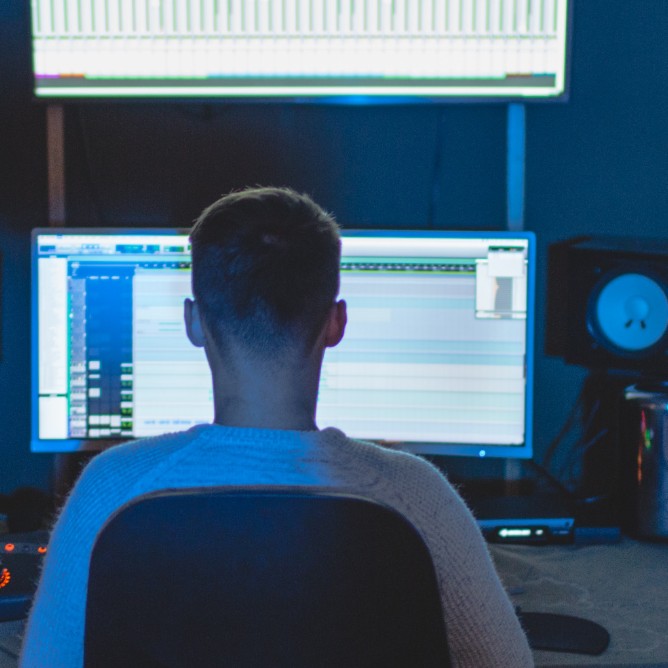 Do you really need a mixing and mastering engineer?

How hard can it really be?

A little while ago we uploaded an article called ‘5 DIY Mixing and Mastering tips’ and today we want to tackle the question: Should you really be doing it yourself? 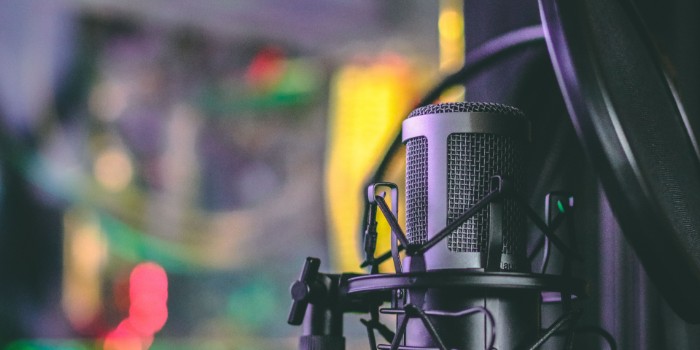 firstly, whats the difference between the two?

Mixing and mastering are two very different roles and while they are closely linked, the skill sets required are vastly different. Professional engineers usually specialise in mixing OR mastering for a reason.

You’ve got all your elements down and in their own individual channels. Now you need to make sure that every element ‘sits’ in the right place in the mix. First up you need to look at how everything sits vertically so, what is the focal point of the song? Are the guitars too loud and distracting from the vocal? Are the drums too quiet and ‘at the back of the mix’?

Once you’re happy the next step is to look at the mix horizontally. This is exactly what you might expect it to be, so where each element sits on the sides of the mix.

A good way to describe mixing is, up until that point, you have merely been sketching your ideas down. Now it’s time to get your paintbrush out and start colouring in, adding more life to what you’ve already created.

Fundamentally, mastering is focused on making your track loud yet balanced. Mastering is the frame in which you hold your masterpiece and focuses on the nuances in your track. A mastering engineer needs to make sure that not only is your track loud but that it sounds great across every medium. It needs to sound perfect on everything from phones to car speakers, not just your studio monitors. Tiny touches to the track, whether it be tiny tweaks to the EQ brush, the removal of clicks or glitches or, making sure that the transition from one song to the next is perfect, happen at this point. Mastering is the final touches of a long process and helps add that sparkle to the songs you hear on the radio. You never notice the frame that a painting sits in, but you’d notice if it wasn’t there. 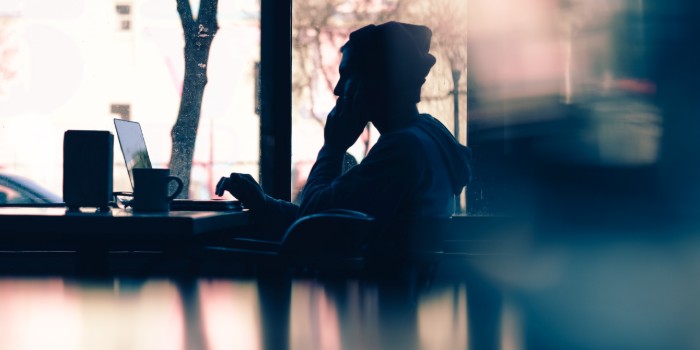 That being said, Can i do it myself?

But it’s unlikely you will be both an amazing masterer and mixer. Like we said earlier, they’re both very different skills but they are both skills that you can learn. Perhaps you’re the producer of your band, or you’ve dabbled in a DAW (Digital Audio Workstation) before and already have a rough idea of the process. Every mixing and mastering engineer started somewhere. They’re skills that take time to perfect but that’s not to say that you couldn’t learn them yourself, and save a large amount of money in the process!

Perhaps you’re a fresh band and you need to get some songs out there to start attracting a fan base, or you want to give the people who have come to your gigs something to listen to. In the early days of a band, shelling out all your wages towards  mixing and mastering engineers is daunting and not always necessary. With time, you should be able to create rough mixes and masters that are at a level to at least excite your fans. Yes, it may take hours to get to that level, but a rough mix and master is better than not having one at all.

What would i need to be able to do it?

You have two main options:

DAW stands for Digital Audio Workstation and is a program on your computer that allows you to record, edit and produce digital files. You would record your elements into this, arrange them and then get down to mixing and mastering, all in one program on your laptop. While mixing and mastering is traditionally done on hardware such as the big mixing desks you’ve seen in the films, people do have success in producing everything ‘in the box.’

You know those big mixing desks we just mentioned? That’s option two. There are companies that will hire out their mixing rooms for you to come in and work your magic on their hardware. In particular a full set up is useful when recording a drum kit due to the noise and number of microphones required, meaning it’s usually not something you can record at home. A studio will probably end up costing you more than a DAW over time, but many engineers swear by using hardware to get that rich analogue sound. 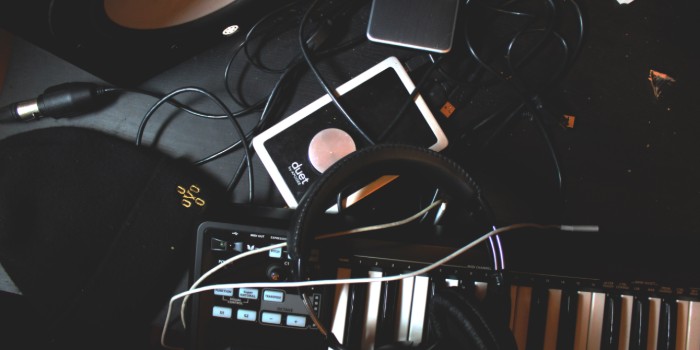 So why let someone else do it?

There’s a reason people make a living as mixing and mastering engineers. These professions take some serious skill to master. The  engineers that you’ll be sending your tracks to will have spent thousands of hours sat behind their mixing desks so will be able to get you that radio ready sound in a flash.

Let’s be honest, by the time you get to the mixing and mastering stage, you’ve heard your track hundreds of times over. You’ve probably come to love the imperfections in your track, or you may just overlook them. A mixing engineer might be able to bring new possibilities to a song that you’d not thought of and they’ll help you get over that song fatigue. It’s always better to have two/ three sets of ears on a track than just yours.

Also you’ve not become a musician to sit behind your computer all day. Writing and performing your songs is where you shine so why not let someone else take over from the details while you can focus on getting your ideas down? Save your sanity and have someone else bring it to a professional level, so you don’t have to.

Do you have the money for it? Mixing and mastering should ideally be done by separate engineers, each one specialising in their respective craft. They’re not going to be able to perfect your song overnight and it’s going to cost you a pretty penny if you want it done to a high standard. You just might not have the cash flow for it right now and that’s okay – let us direct you to our 5 DIY Mixing and Mastering tips article so you can have a stab at it yourself.

Unless you’re willing to spend time learning both crafts, there’s really no reason to not send it to at least one professional. That’s not to discourage learning the craft for yourself. Perhaps you’ve got mixing to a level in which you’re proud of it and it only needs to go to a mastering engineer for that final shine.

The important thing to remember is that these people have spent hours and hours honing their craft and they’re doing what they do because they’re good at it. Your song won’t be the first song they’ve ever worked on and it certainly won’t be the last. We’ve had a word with a few people around the Marshall office and they agree that it is money well spent.

As a wise man on an internet forum once said: “Do it on your own if you have the skills and the time. Don’t if you can afford someone better than you.”

On the line up - Part 2
How to make your first festival a success
On the line up - Part 1
How to get yourself booked at a festival
Who has all the answers?
Life in the music industry can be complicated. Discover the answers to the most common questions.
How do i get gigging?
Ready to take your sound to the stage? Here's our advice about how to get started.
5 DIY Recording Tips
Our top 5 tips to help you keep control of your tracks, save on studio costs and make music your way.
5 DIY Mixing and Mastering Tips
Advice to help you save on studio costs, and make music your way.
Who am I?
Sometimes you just need to reinvent yourself but you don't know where to start. Get top tips on band names, stage personas and much more.
Making plans to grow your fans
Your band is sounding tight, but in order to stand out you need to build a great fan base. So how exactly do you do that?
Should you self release your music?
It’s getting easier to release music but more difficult to be successful, so we tackle the question of should you self release?
The revenue review
Traditional ways to make money in music are changing, so how as a modern-day musician do you keep the pennies rolling in?