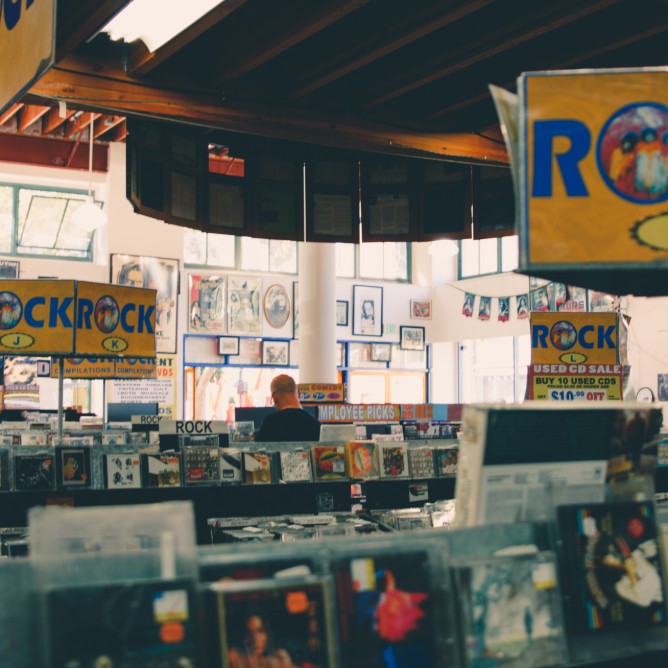 What’s what and what should you be making?

You’ve heard the terms being thrown around but what’s the difference? There is often some confusion surrounding the definitions so we’re here to clear that up and let you know which one you should be aiming to release next.

EP stands for ‘Extended Play,’ meaning that an EP is longer than a single but shorter than an album. They typically feature between 2-5 songs and are under 30 minutes in length. It is not uncommon for EP’s to be released as prequels for upcoming albums, building awareness and excitement around the bigger project that is soon to come, making them excellent marketing tools. EP’s are often created to showcase a new band who don’t want to go all out just yet with a full album such as Kings of Leon, whose first signed work was their EP ‘Holy Roller Novocaine.’

A Billboard article  described EP’s as ‘a rare music business success story’ because they allow record labels to push smaller artists more effectively and the lower price point makes them more enticing to their customers. EP’s can even act as a preview for a new album,  and may be used as a guide to see what does and doesn’t work on the finished record.

Due to their shorter length, they are cheaper to produce and release, but you still need to invest the same amount of money promoting and marketing them as you would do on an album. Lots of new bands start out releasing EP’s and once they are picked up by a label who have the money, they can move on to bigger projects like albums.

The term ‘album’ was coined when 78rpm record first got released. Originally these popular 10-inch records could only hold about three minutes of audio per side. By the 1930’s record companies started issuing longer works in empty sleeves with a cardboard or paper cover, sometimes called ‘record albums.’

Fast forward to today and an album is a collection of songs usually around 45 mins in length and a minimum of ten tracks. Of course, there’s exceptions to this with some albums being shorter or longer, such as Slayer’s ‘Reign In Blood’ clocking in at 28:58, or Pink Floyd’s ‘The Wall’ staking a claim as one of the most well known double albums of all time.

Albums are made by artists with input from the record labels at each step, including the creative process in some cases. That’s not to say that self-releasing an album is impossible, just keep in mind that they are expensive to produce and then market to your fans.

LP stands for ‘Long Play.’ These are longer than EP’s, originally needing two vinyl per release until the 33 1/3rpm 12-inch record was released. LP’s can have 20+ songs on each release and the definitions can vary depending on who you ask. Some will argue that an LP is longer than an album whilst others will argue that an LP is just an album. A good example for this is Eminem’s Marshall Mathers LP2 in which it features 22 songs, much more than a traditional album, but it is still referred to as a studio album.

LP’s and albums are where artists are often judged quite heavily as it shows their audience how capable they are at pulling together a large, cohesive project. 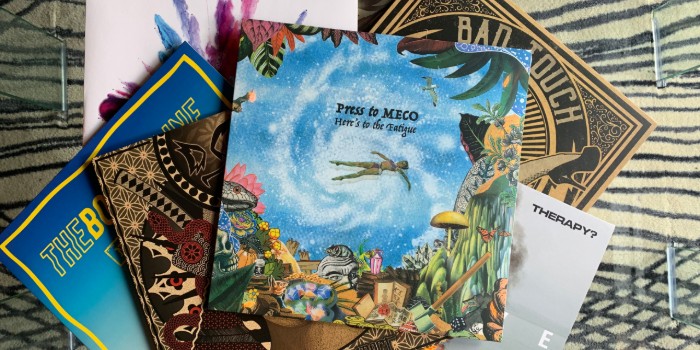 The best way to understand a mixtape is to think back to what it originally meant: a re-recording of different songs onto a physical tape medium, like cassettes or reel-to-reel tape, to give to a friend or collaborator. Made popular by the rap community, mixtapes can still be found across all genres of music and are like the lawless version of everything we’ve mentioned so far. The artist has complete control over the entire project. They have no restriction on length and are often just a collection of songs that generally don’t have a theme.

Mixtapes are usually created by small artists with a small budget who are looking to break into their scene, so they are primarily given away for free as a promotional tool and can feature both original and unoriginal works. These unoriginal works would typically be using someone else’s backing beat or samples and by being given away for free, the artist would not need to worry as much about licensing. Chance the rapper started his career by releasing his 10 Day mixtape, allowing his music to spread easily through the rap community all at minimal cost to himself and his fans.

Mixtapes allow artists to break free of the conventional rules of producing music projects. There are no rules, so they let an artist get creative with their approach. The lack of involvement from a label and no sales targets means that you can work on this as a passion project, or perhaps even create something unconventional that may not typically work commercially.

Each medium serves a different purpose but that doesn’t mean that one is worth less than the other. If you’re an aspiring young artist who’s strapped for cash, perhaps think about a mixtape or EP to boost your awareness. If you’re an established band, maybe look into producing an album, LP or even going down the route of just releasing singles. Whatever you choose, there really is no ‘write’ or wrong option.