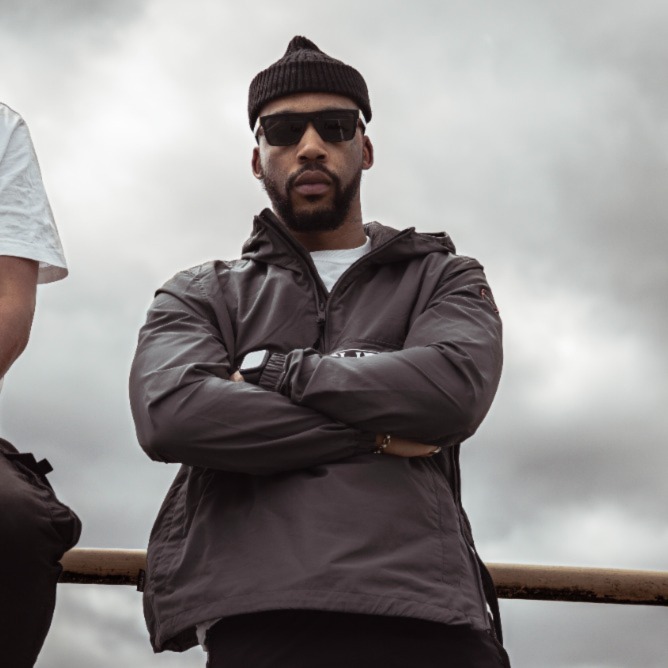 "It's this self-belief, coupled with hard work, that has seen Coco gain a rapidly growing fanbase, steadily becoming one of the most prominent names in the British music scene."