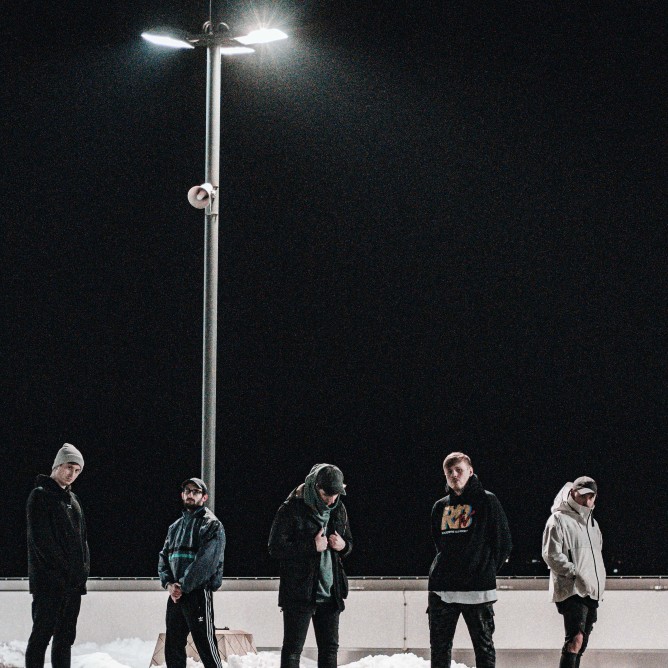 Half Me is a Nu-Metalcore group out of Hamburg, Germany.  Though new to the scene, the band started making waves after the release of their deeply heartfelt track “MANTIS”  in August of 2020. The band has continued to release hard hitting singles, which were rounded out by the release of “EXITWOUND” in May 2021.

Half Me is sonically kin to the likes of bands such as, Lotus Eater and Diamond Construct, but with a new twist that has been crafted by their own vision. The band is now entering a new phase, with their next releases already up their sleeve, and are eager to show their full potential.

"a new nu-metalcore group that packs quite the heat"