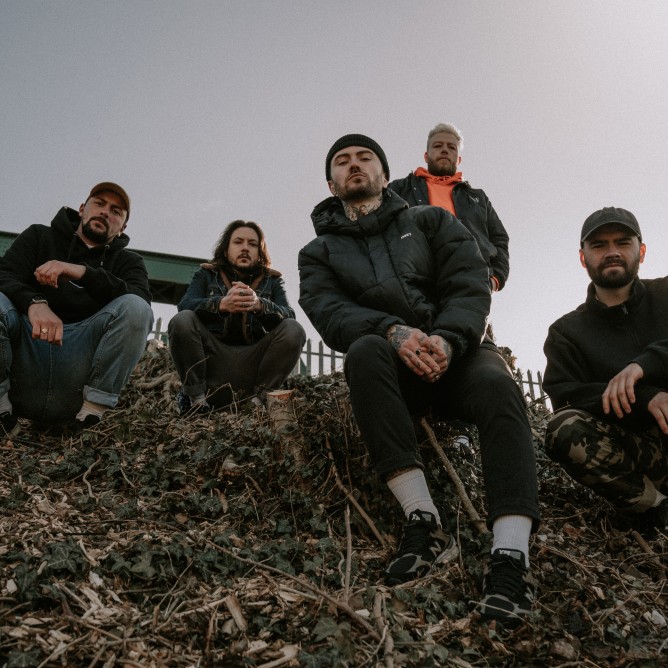 Last Hounds are a Midlands based Hardcore Punk band, that meld influences combining the fearless energy of the likes of Gallows and Comeback Kid, the ear worm style song writing of Letlive. with the swagger of Frank Carter and The Rattlesnakes.

Recent years have seen the band hone their song writing craft and tour the UK, supporting the likes of Bullets & Octane and Skindred, developing a steady and loyal fan base throughout the country.

Last Hounds have previously self released two EP’s – their 2016 self-titled debut and 2017’s ‘Old Dreams’ of which singles ‘DOA’ and ‘Lay Me Down’ garnered radio support from Kerrang!’s Alex Baker. In late 2019/early 2020, the band were putting the finishing touches to their full-length debut album and released the first two singles “Handmade” and “They Say,” before the COVID pandemic put a halt on proceedings.

Fast forward to now, Last Hounds have joined the Venn Records family and the album is finished with three more singles penned for release over the Summer of 2021. The band are ready to release the album in the Autumn and get back out on the road to do what they do best!