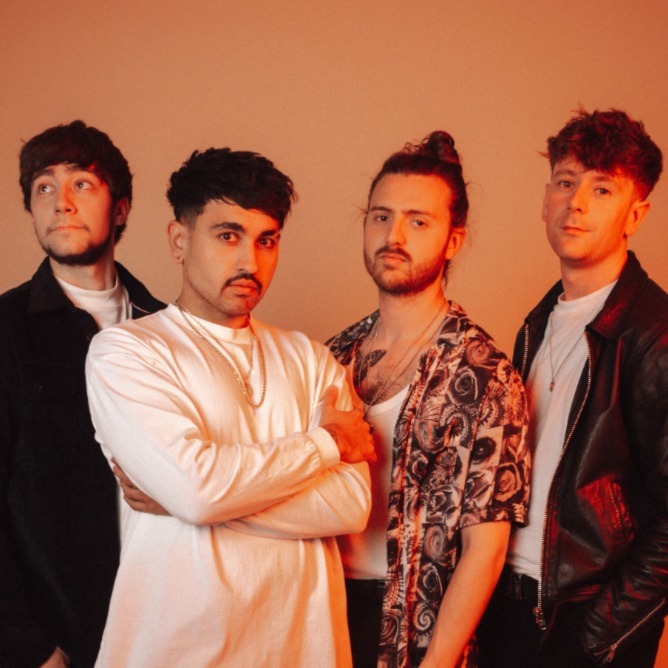 louis and the shakes

Louis and the Shakes are rapidly snowballing serious public and industry attention in the indie rock arena. Their self-released debut album How Badly Do You Want It? Encapsulated the desert rock world of Queens Of The Stone Age as well as fusing contemporary rock sounds from the likes of Arctic Monkeys, Royal Blood and Black Honey. No surprise it was picked up by new music guru John Kennedy (Radio X) as well as receiving praise from BBC Radio & Introducing. Their defining single On One was synced to the virtual reality game “Unplugged” alongside legendary acts & being stalwarts on the live / festival circuit, having recently played the Isle of Wight festival, they’re here to do things their way.

Now signed to the iconic Marquee Records, the London-based band are back with two unapologetically stand-alone singles. Two fingers up to the establishment, and proving their doubters wrong, TRAILBLAZER beats an indelible indie path for these defiant boys.

"swaggering and riff-heavy, One part old school hard rock strut, two parts futuristic blues shuffle, If you like Royal Blood or Arctic Monkeys but sometimes feel like they stray too far from their roots, Louis and the Shakes can fill that void in your rock and roll heart. They are what a Hells Angel would probably want to be engraved on their tombstone."