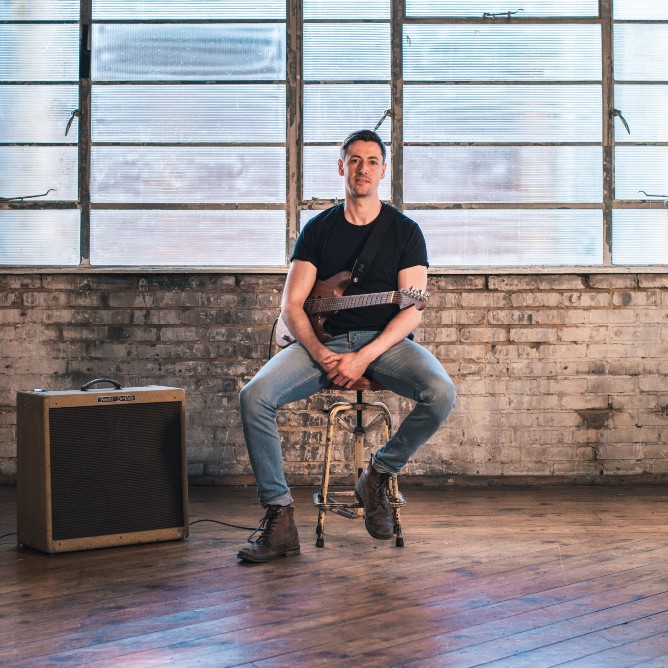 Moray is a Scottish born guitarist and songwriter. Picking up the guitar at a young age, he has rarely put it down since.

Taking early influence from Shrapnel-era guitarists, Moray moved to London to study music as a teenager and was subsequently exposed to a wide range of musical styles, as well as some of the best tuition available within the UK.

Moray’s follow up EP is due for release early 2021.