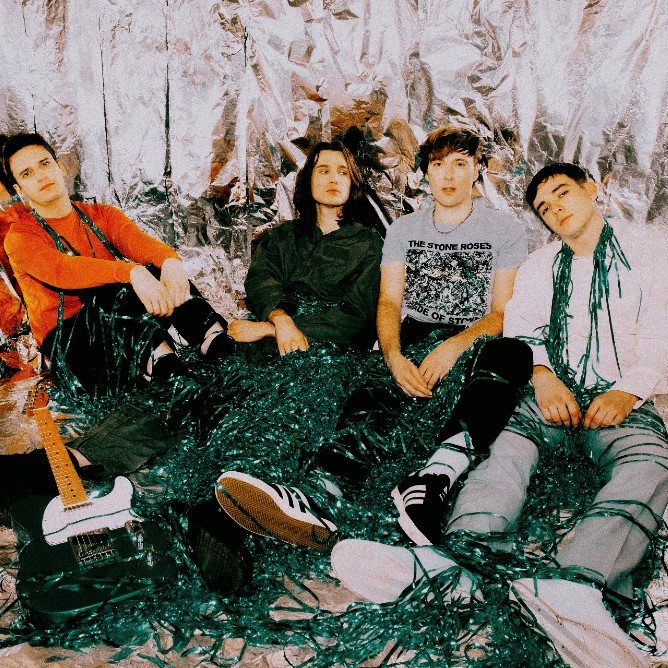 With veracious support from BBC Introducing Merseyside and singles landing on New Music Friday, UK Viral 50, Hot New Bands & Fresh Finds the band are rapidly becoming one of Liverpool’s most talked about exports.

The band grew up in towns dotted around the Northwest of England, coming together with a relentless aspiration to create an existence bigger than the world they were born into.

They spent their first two years quietly writing and refining their sound, whilst privately sending out demos to their followers on Instagram. This sparked an early cult following, built on the back of songs documenting their immediate surroundings and honest experiences.

This followed with further Radio 1 airtime, festivals, syncs to Hollyoaks, Tattoo Fixers, Sky Sports and playlisting on the TOPMAN in-store and a nomination by Liverpool Sound City for INES 2020.

"Polar States have us listening and singing along with their infectious tunes. Paul’s vocals as he sings the poetic lyrics, backed by the finely calibrated instruments from the others, are almost stratospheric as they soaR"