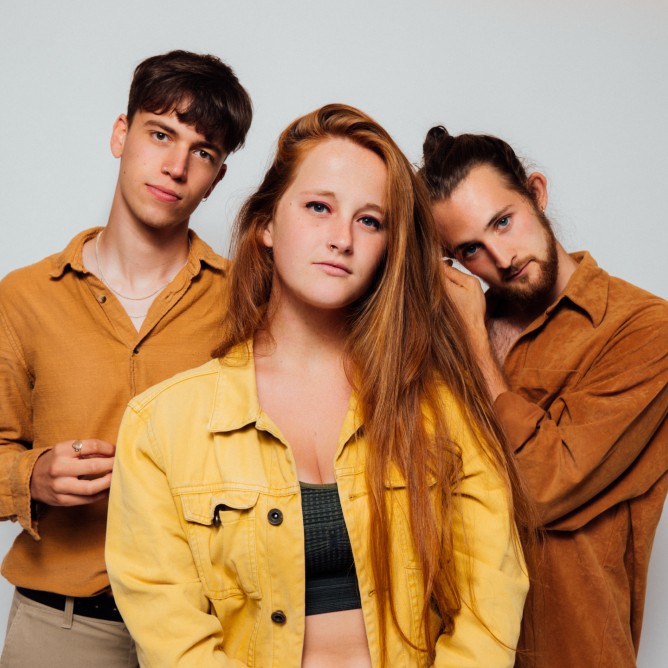 Some bands are tirelessly pushing against the flow and firing out new music, The Elephant Trees are one of those bands.

Active since 2019, they released their first single after co-founding their own label to provide female voices looking to change the scene. That single was 'What Did You Do' - a comment on 2020, the year that changed the world. A soundtrack for the UK in ‘post lockdown’. The track was backed and aired by the team at Radio One - including Huw Stephens, and led to their 2nd EP being recorded at the world famous VADA studios with George Perks.

Despite the tricky circumstances that 2020 brought, The Elephant Trees have still managed to build upon their glowing reputation, releasing 3 brilliant new singles. With an ever-growing fanbase and ongoing support from BBC Radio 1, 6 Music, Radio X and BBC Introducing, the band are building on this momentum throughout 2021 and beyond.

"their music sparks with a wicked playfulness, a subversion of first impressions. Martha is willing to bend and contort her vocal delivery while Hugh-Jones and Palmer constantly constantly allow for rhythmic experimentation."

The Line of Best Fit