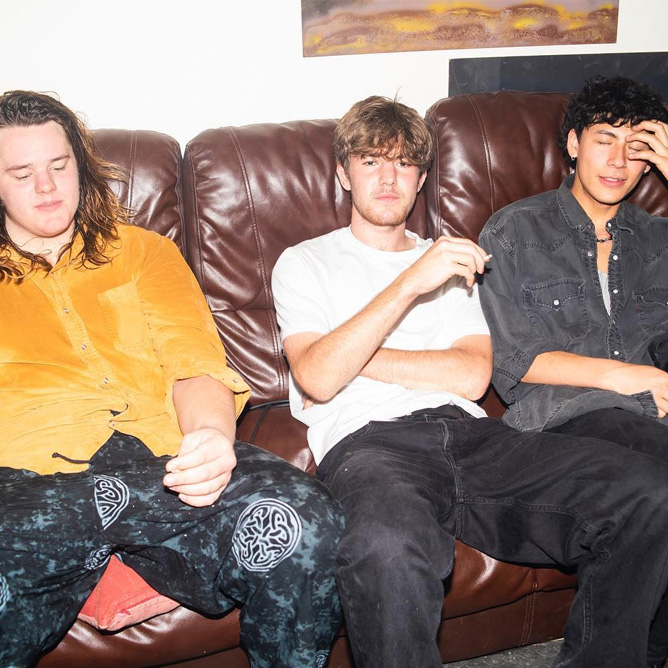 TRAGIC is a band from Northampton, England with influences from a variety of post-punk and indie artists such as Meat Wave and Metz. Cameron and Lewis grew up in Northamptonshire listening and watching local acts such as BLOOD-VISIONS, Acolytes, The Barratts and King Purple who had, and still have, a massive influence on their performance and music.

"Tragic are very easy to wax superlatively about. The teenagers from Northampton have bought vigour to the East Midlands music world that could put energy companies out of business. They positively burst at the sinews to wring every inch of meaning from their instruments." "Their melodic skill is perhaps their secret weapon, creeping up on you through the swampy fuzz." - Newboots, Cameron Lewis Bryan

"Spokespeople for a frustrated generation, Northampton punk trio, Tragic, are a band exceedingly comfortable in discussing the uncomfortable."