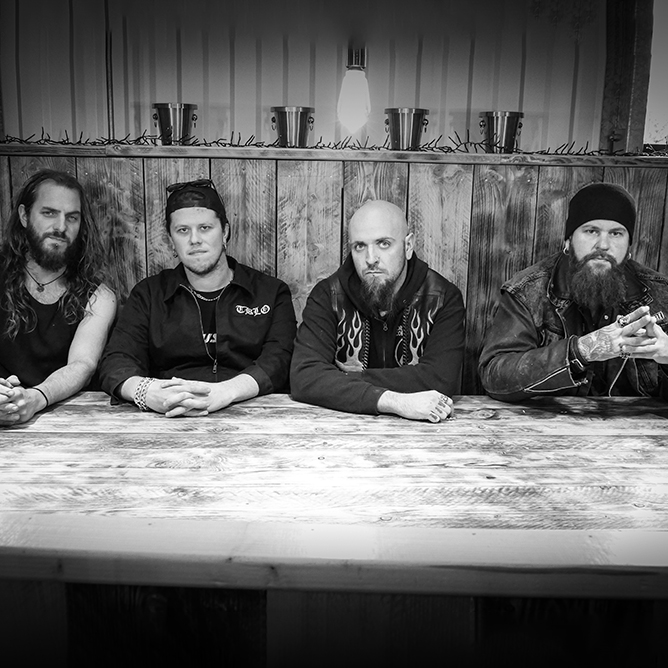 ‘Set The World On Fire’ is an apt title for the latest album from Cornwall’s finest, King Creature. Hot on the heels of a UK tour with Phil Campbell and the Bastard Sons and a trip around Europe with Doro, the band set about recording the follow up to their acclaimed debut ‘Volume One’. Working with Mike Exeter (Black Sabbath, Tony Iommi, Judas Priest) and John Cornfield (Muse, Supergrass), the band had to finish recording their album amid the panic and chaos of 2020. ‘Set The World On Fire’ has been critically acclaimed and landed the band their first chart success in the UK Rock & Metal Albums Chart and UK Independent Albums Chart.

King Creature’s career has seen them play with Motörhead, Megadeth, HELLYEAH and DOWN and play at UK festivals Ramblin’ Man Fair, Planet Rock’s Winter’s End, Amplified, Boardmasters and Hard Rock Hell. The band have played the Metal Hammer Golden God’s Awards Show, performed at Music China in Shanghai, visited the USA to play at the NAMM show and were featured as one of Classic Rock Magazine’s ‘High Hopes’. 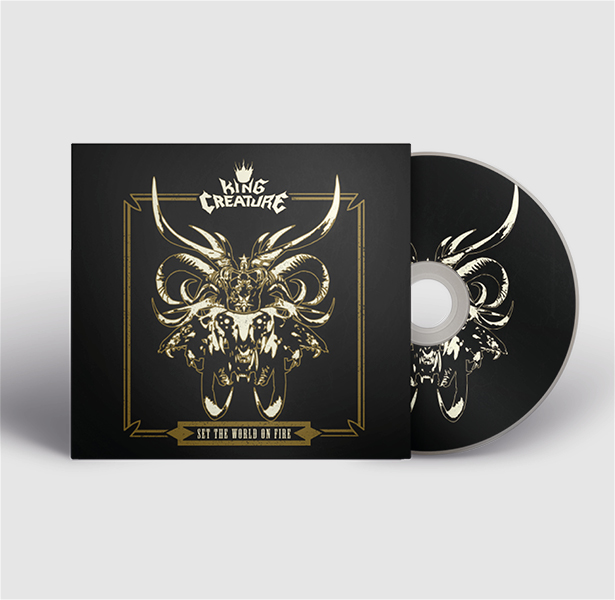 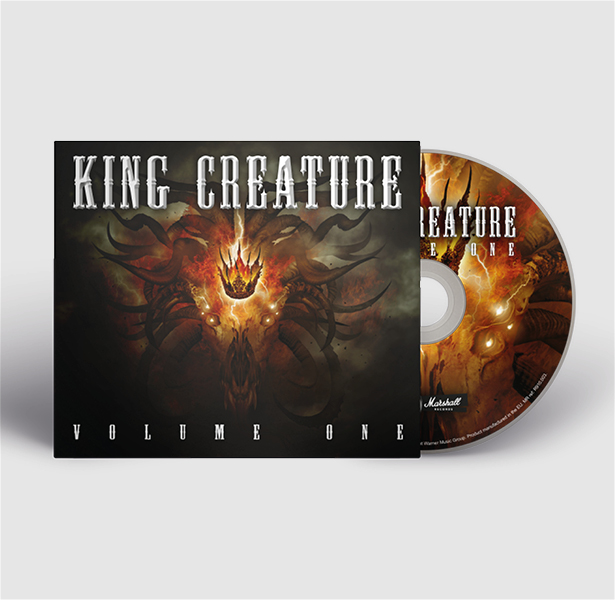