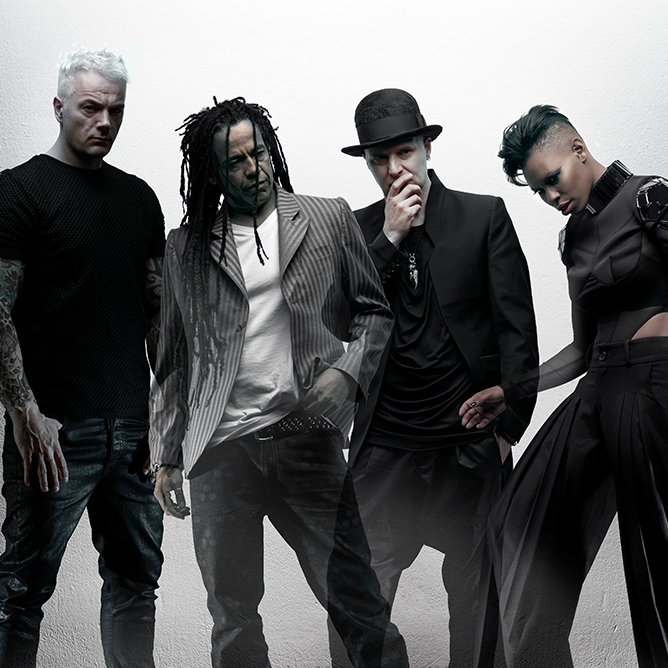 Skunk Anansie guitarist, Ace, was raised on rock n’ roll. His band, formed in 1994, have sold over 6 million records worldwide and toured with Aerosmith, U2, Muse and many more iconic acts. If that wasn't enough of an achievement, Skunk Anansie performed at Nelson Mandela’s 80th birthday party and duetted with Pavarotti for the Dalai Lama.

As well as playing in the band, Ace works as a producer and owns his own guitar academy.