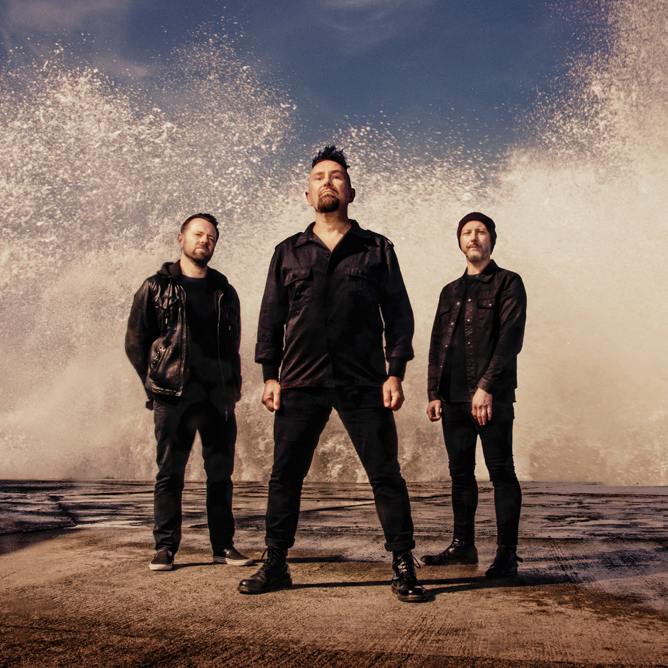 Inspired by musicians in the punk rock scene, Andy Cairns first picked up the guitar at the age of 17. He joined his first band after finishing school and a few years later formed Therapy?. The band found huge success following the release of their breakthrough album ‘Troublegum’. Not only have they been nominated for multiple music awards, they’ve also sold more than three million records worldwide and appeared at some of the biggest festivals in music.

"I tried one in 1992 when we were making our third album and I've used Marshall ever since. I just love that punchy sound.”