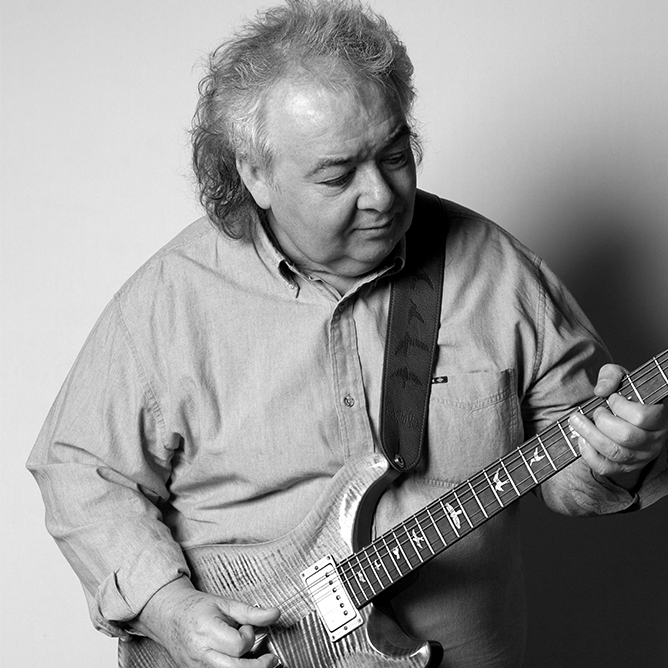 Best known as a founding member of Whitesnake, Bernie Marsden has been playing on a professional stage since the early 70’s. He played for a string of bands during the decade before teaming up with David Coverdale. Together they wrote some of the Whitesnake’s biggest hits, including ‘Here I Go Again’ and ‘Trouble’. As well as teaming up with his former bandmates for different musical ventures, Bernie has also worked with Paul Weller, Ringo Starr, Joe Bonamassa and many more.

Outside of playing the guitar, Bernie has collaborated with Simon Webb on National Theatre projects, produced a blues documentary and published an autobiography.

"They look great, but most importantly they sound great."