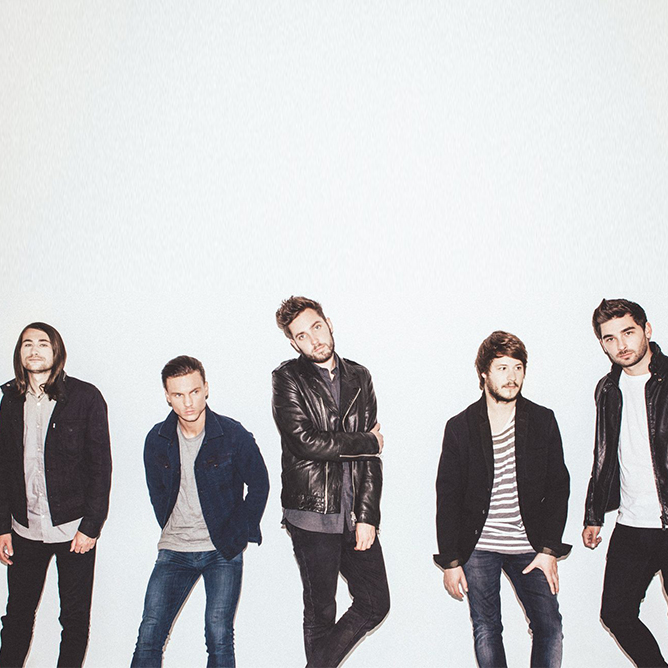 As a guitarist for You Me At 6, Chris Miller now has seven successful studio albums under his belt. The five-piece from Surrey, England, got their first big break in 2008 with the release of their debut album ‘Take Off Your Colours’. Their youthful energy and initial pop-punk sound has now evolved into big-choruses and massive melodies that have made them a hit with audiences across the globe.

Their most recent album, SUCKAPUNCH, charted at number 1 in the UK as well as making a big splash across the rest of the world, bagging them numerous awards. Capable of switching genres at the drop of a hat, each new riff sounds huge and showcases musicians at the peak of their powers and at the cutting edge of modern british rock.

"I'VE USED THE SAME AMP FOR THE LAST SIX YEARS AND HAVE NEVER ONCE THOUGHT ABOUT CHANGING. MARSHALL HAVE ALWAYS PROVIDED EXACTLY WHAT I NEED!"