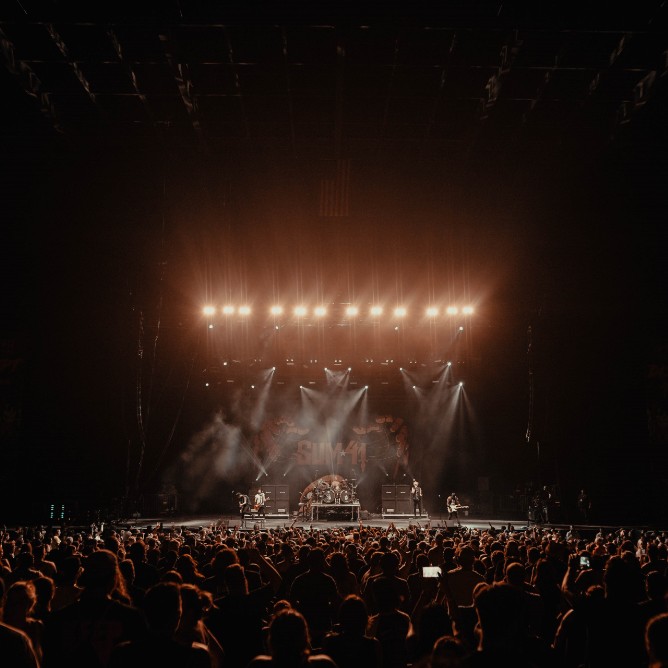 Originally from Ontario, Canada, Dave Baksh is a founding member of Sum 41 who has taken to the stage infront of thousands of fans across the world. His instantly recognisable guitar skills could be heard on the bands first 3 albums, before Dave left the band in 2006 to focus on his own projects.

One such project is Brown Brigade, formed with Dave's cousin and other friends to play reggae tinged heavy rock. He also formed Organ Thieves, an experimental soul rock group who have so far released an EP and full length debut album. Dave rejoined Sum 41 in 2015 and can once more be spotted on huge stages all around the world, backed by stacks of trusty Marshall amps.

"Understand this, anyone that has listened to a song since ‘62 has heard a Marshall. Not only do some of their amps have legendary stories behind them, their amps are a legendary imprint on the DNA of music itself."