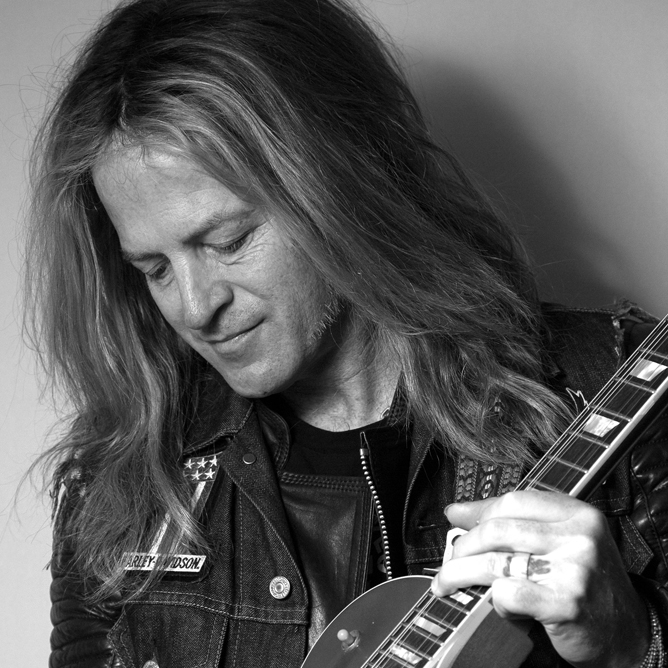 There aren’t many guitarists who have garnered the respect of industry greats quite like Doug Aldrich. During his career, he’s played with Bernie Marsden, Ritchie Blackmore, Jimmy Page, Vivian Campbell and many more. Still famed for his time playing with Whitesnake, Doug now lends his sound to The Dead Daisies and has played with them since the recording of ‘Make Some Noise’. The hard rock band have rocked the crowds at Download, Sweden Rock, Woodstock and Hard Rock Hell.

"FOR OVER 50 YEARS THERE HAS NEVER BEEN AN AMPLIFIER MORE FIERCE OR MIGHTY THAN A MARSHALL."