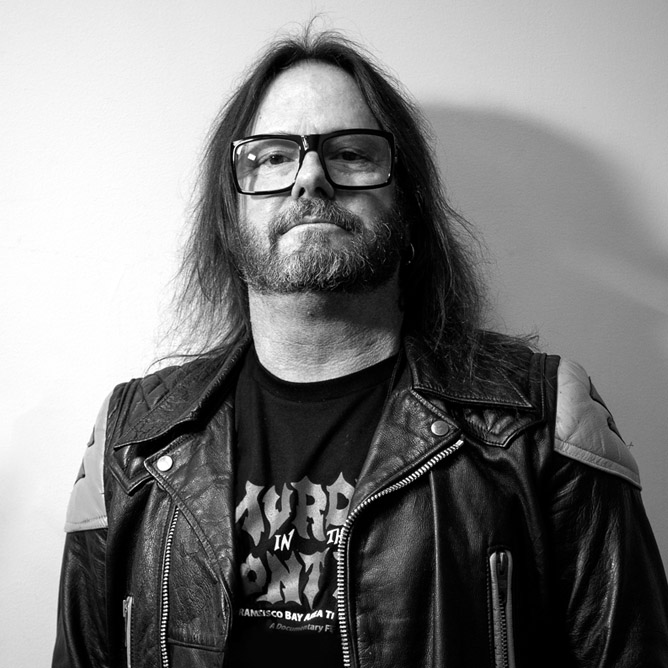 Playing for both Exodus and Slayer, Gary Holt is a guitarist who lives and breathes thrash metal. Exodus, the five-piece from Richmond, California have sold over five million albums worldwide and have performed with bands like Megadeth, Venom and Metallica. Meanwhile Slayer have achieved their own notable success, accumulating five Grammy nominations over the years, despite the controversial themes of their music. Slayer took off on their final world tour in January 2018.

"My silver Jubilee’s are my favorite ampS I’ve ever used, said from my 1987 JCM 800’s! So crushing, and still full of warmth, the perfect amp to achieve exactly what I’m looking for in tone."