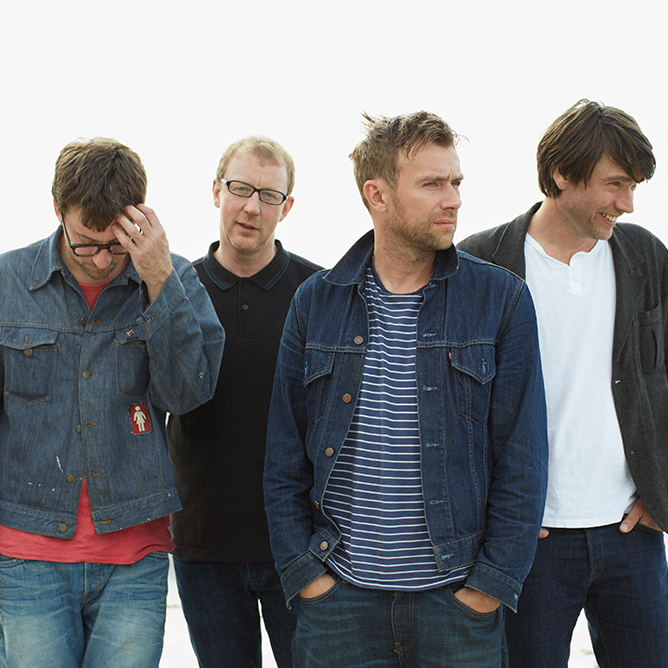 You can’t think about the 90’s without thinking about Blur. Six chart-topping albums spawned singles like ‘Parklife’, a cult favourite that went on to win two Brit Awards and was performed at the London 2012 Olympics. The Britpop heavyweights have performed at their fair share festivals including Coachella, Rock Werchter and Glastonbury. Taking a break from the band between 2002 and 2009, Graham has become a respected solo artist in his own right and wrote the score for a Netflix series in 2017. As if being a talented musician isn’t enough, Graham is also a visual artist and designs cover art for both himself and his band.