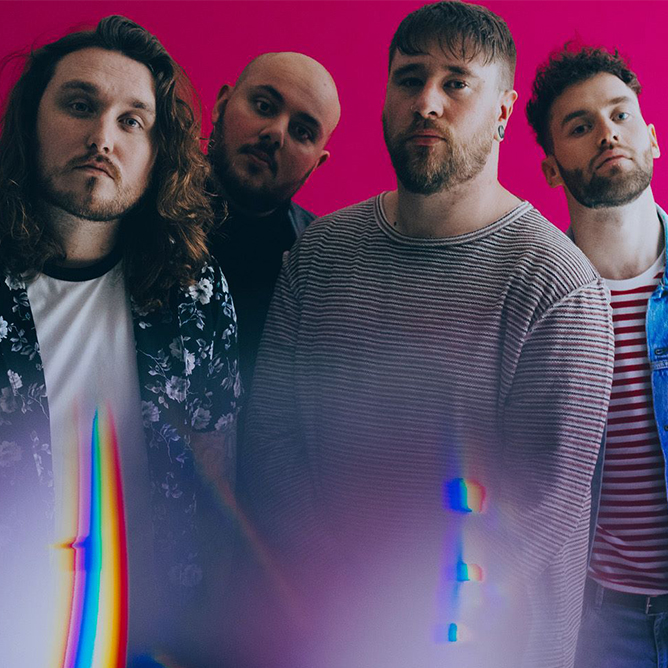 Taking their name from the cult classic ‘Natural Born Killers’, Mallory Knox first made their breakthrough in 2012. Following the release of their debut album ‘Signals’, the band supported Don Broco, Biffy Clyro and A Day to Remember on tour. Their subsequent albums have been even more successful, allowing the band to perform at Europe’s biggest festivals including Reading and Leeds, Slam Dunk and Radio 1’s Big Weekend. Mallory Knox have even played Vans Warped Tour.

"I LOVE MY MARSHALL 1987X. IT DELIVERS ALL I NEED FOR MY HEAVY RHYTHM TONE AND ABSOLUTELY SCREAMS WHEN I STICK A BOOST IN FRONT FOR MY RIFFS AND LEAD PARTS. NO OTHER AMP CAN GET CLOSE TO THE CLASSIC MARSHALL SOUND."