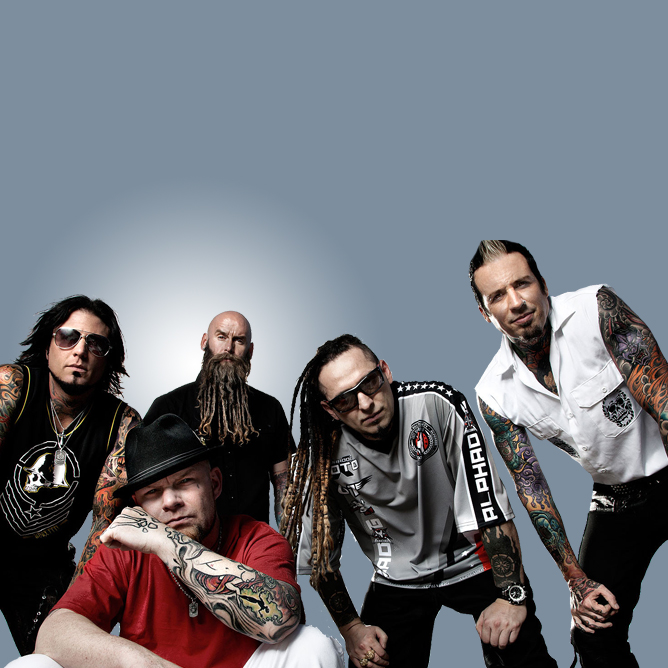 Best known as the guitarist for Five Finger Death Punch, Jason Hook began his career as a session player, working with everyone from Alice Cooper to the pop singer Hilary Duff. Since joining the heavy metal band in 2009, Jason has appeared on stage at Download, Mayhem Festival and Rock am Ring and even performed on Jimmy Kimmel Live. Fuelled by heavy, hook-filled anthems, the might of this platinum selling band is showing no signs of slowing down.