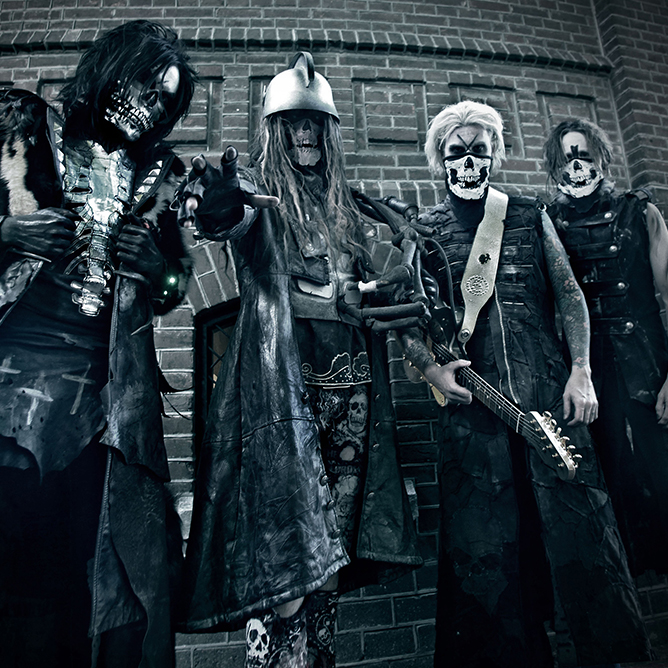 When an artist needs flawless guitar tones on their latest album, they call John 5. Among the many stars that he’s worked for are Van Halen’s David Lee Roth and Marilyn Manson. In 2005, he began a long-running partnership with the American musician and filmmaker Rob Zombie, appearing on several albums and scoring the soundtracks to his movies. He also releases music as a solo guitarist and writes for artists like Meat Loaf, Ozzy Osbourne and Lynyrd Skynyrd.