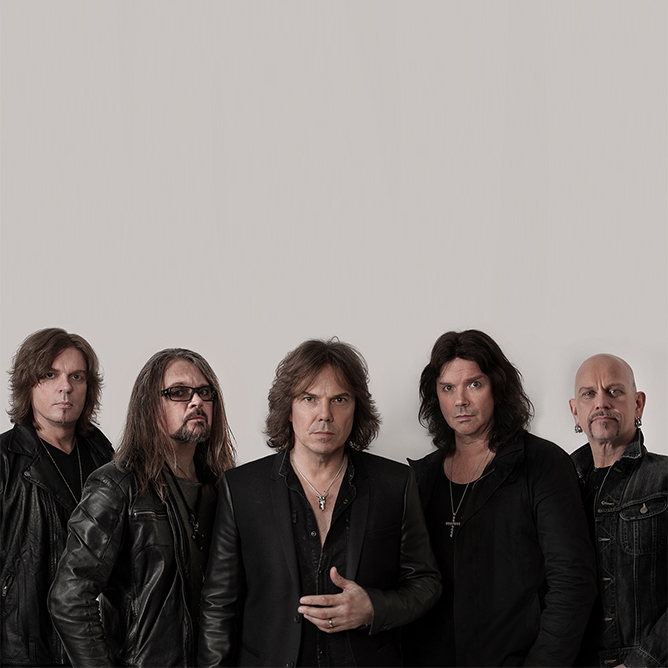 We all know that the Scandinavian nations produce some of the world’s best guitar players and that’s exactly where John Norum calls home. Best known as the guitarist for Europe, John was just a teen when the band first formed. By the time they released their third album, the band had broken into the international market, with one of their singles reaching number 1 in 25 different countries. From there Europe have been able to tour with the likes of Def Leppard, Bon Jovi, Deep Purple and Whitesnake.