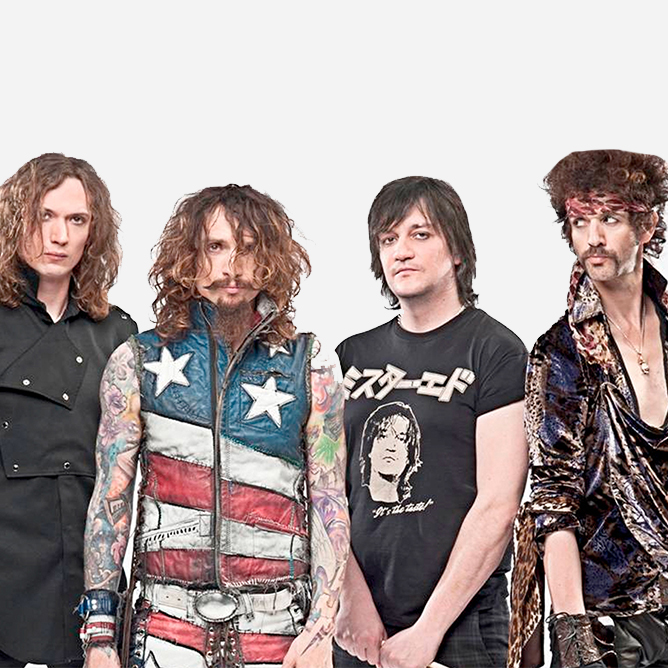 The beautiful falsetto of Justin Hawkins is just one of the reasons for The Darkness’ phenomenal success. Their debut album ‘Permission to Land’ went quadruple platinum and earned the band three Brit Awards. Their Christmas single, released the same year, is still a hit in the holiday season. The band reunited in 2011 after a five-year break and have since performed at Download, Sweden Rock Festival and even opened for Lady Gaga during the European leg of her world tour.