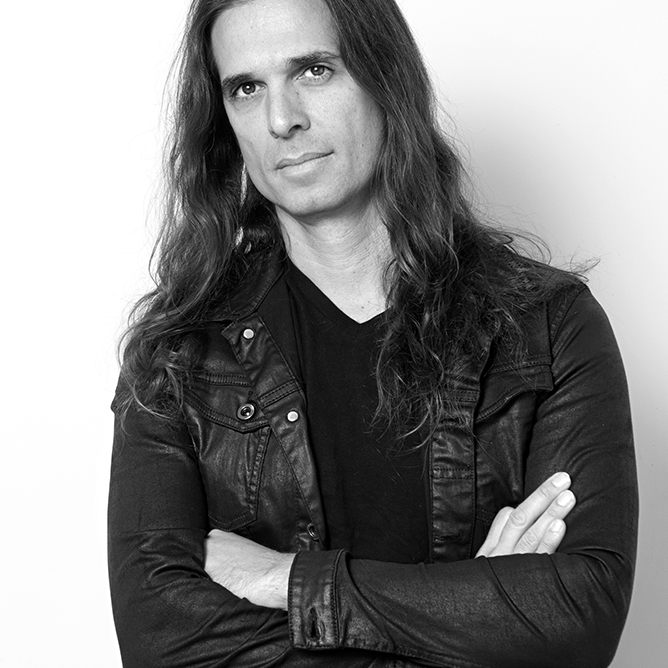 We all wish we could play the guitar like Kiko Loureiro. Now famed for his impeccable technical ability, Kiko first started learning the guitar at the age of 11. He made his debut ten years later with Angra’s album ‘Angel’s Cry’. He’s played on every album since, even appearing as a special guest on their 2018 release. In 2015, Kiko embarked on a new journey, joining Dave Mustaine’s Megadeth. Since he’s been with them, the band have won a Grammy, coheadlined with Scorpions and even launched their own cruise.