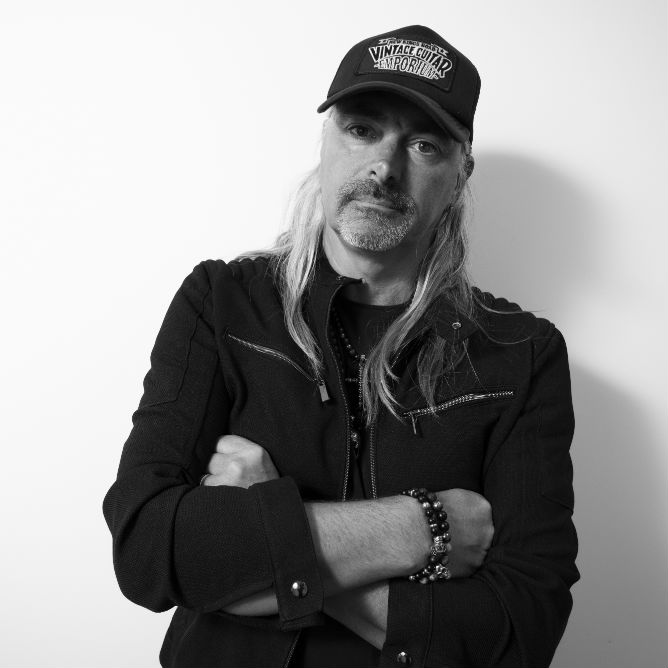 After first picking up a guitar at 15 whilst at school, it was seeing Eric Clapton live that really spraked Laurence's love for music. He sold his bicycle and bought a guitar the very next day.

Laurence cut his teeth as a founding member of the 80s heavy rock band Stampede. From there he jumped at the chance to play with one of his hero's and formed Grand Slam with Phil Lynott in the 1980's. It was whilst playing with Grand Slam that Laurence took to the stage at Selhurst Park before taking the band on tour across the globe until Phil Lynott's death.  After Grandslam Laurence then joined UFO and toured alongside another of his hero's, the guitar legend Gary Moore.

Fast forward to today and Grand Slam have reformed, armed with the same ethos of freedom, positivity and adrenalin that has run through their veins since 1984, and with Laurence at the helm once more.

"I’m a British guitar player and for me there is no other choice of Amp,

Marshall is that classic iconic British Guitar sound, I’ve played Marshall since day one of my career and it’s just part of me."