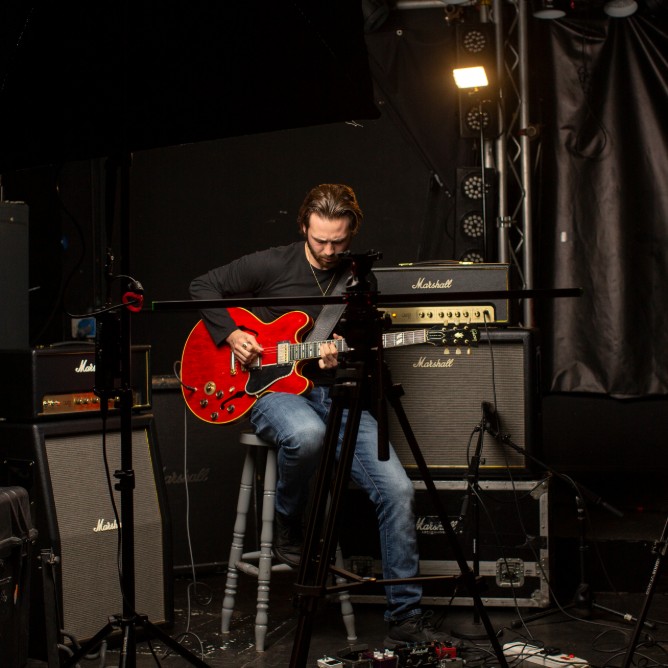 Laurence is a british born blues rock guitarist and singer-songwriter. Not only has he released 4 solo albums, he's also gone on to win 4 British Blues Awards, including 'Young Artist of the Year' 3 years in a row.

Having picked up a guitar at age 7 Laurence became enthralled with the sounds of his dads blues records and a budding young star was born.

"The origin is the perfect blend between old school and modern"