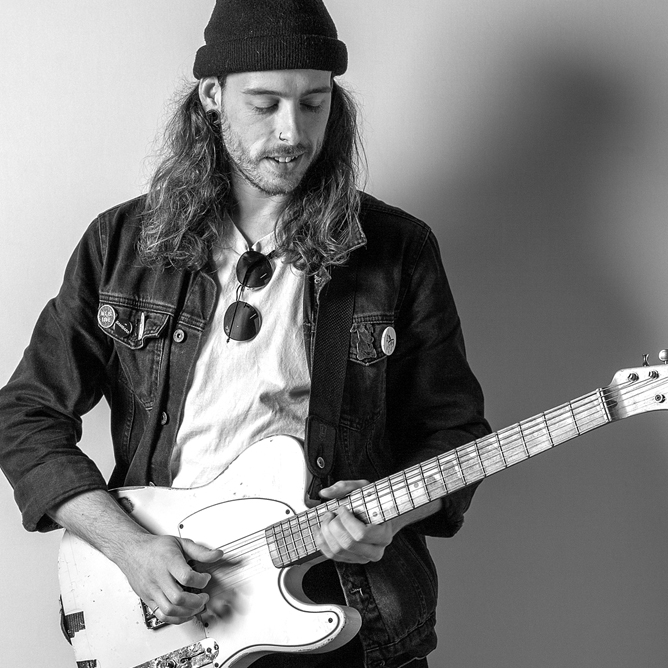 Some things are just worth the wait and this was case when IDLES released their first album in 2017. Although the band had been making music for a few years, it was their critically acclaimed debut, ‘Brutalism’, that led to the band’s breakthrough. Since then they’ve opened for The Maccabees and Foo Fighters and been nominated for Best Breakthrough Act at the Brit Awards. Their sudden surge in popularity has allowed the band to start touring the world and we can’t wait to see what they get up to next.

"Marshall has made my personal guitar sound the best it's sounded in years."