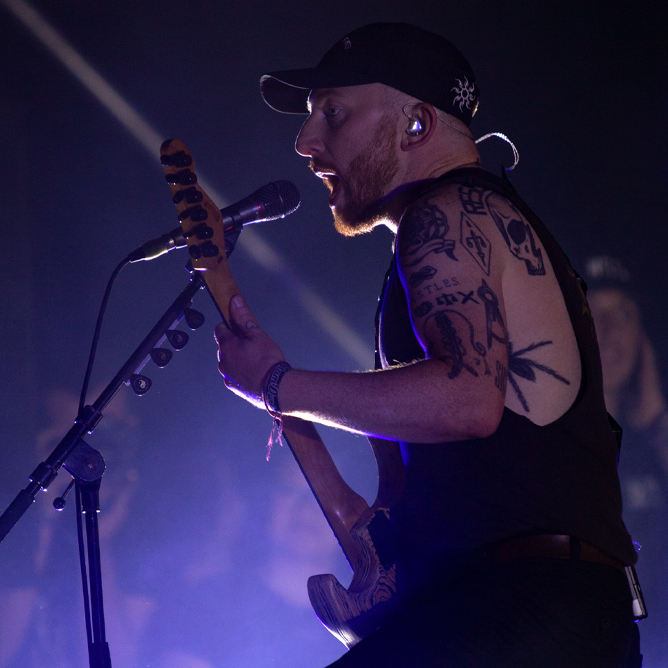 Hailing from Sheffield, England, While She Sleeps made a name for themselves with their debut album ‘The North Stands for Nothing’. The metalcore five-piece then went on to support Bring Me the Horizon at the Sheffield O2 Academy and on the Irish leg of their tour. Following their Best British Newcomer win at the 2012 Kerrang! Awards, the band have gone on to share the stage with Asking Alexandra and Bury Tomorrow, playing at Download, Vans Warped Tour and several other prestigious festivals.