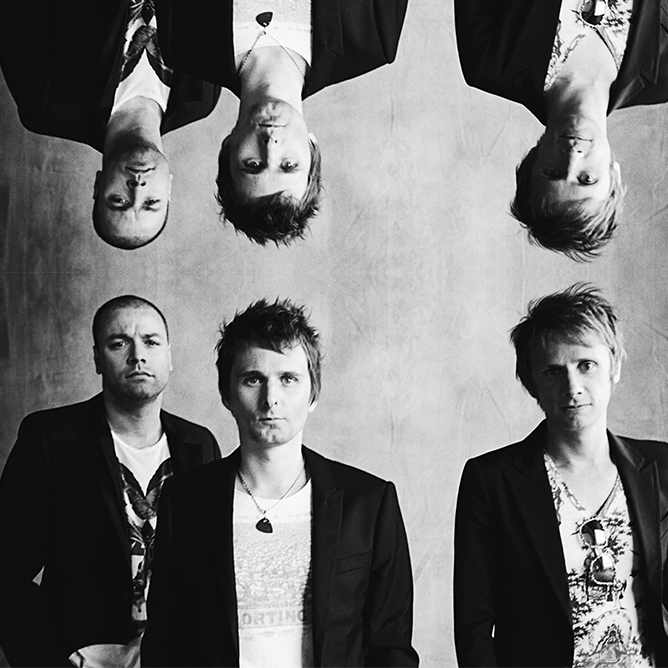 There aren’t many bands that have taken over the world quite like Muse. The supermassive three-piece from Devon, England, have achieved phenomenal success since their humble origins in 1994, releasing six consecutive UK number one albums. Armed with Bellamy’s beautiful falsetto and a range of musical influences, Muse have headlined Glastonbury three times and shared the stage with Linkin Park, Kaiser Chiefs and Daft Punk among many others. Among their many achievements are two Grammy Award wins, syncs on Doctor Who and Twilight and 20 million albums sold worldwide.