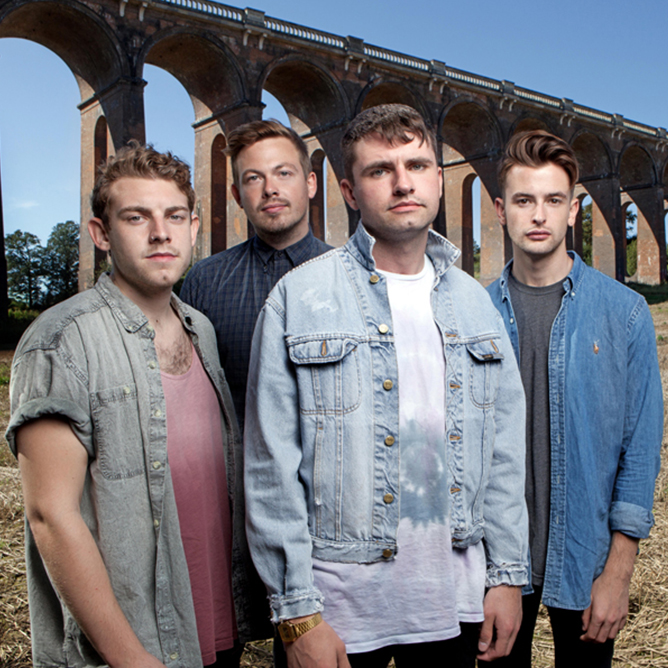 Formed in Watford, England, in 2007, this young British rock/punk band released its debut EP, 'Bretton' in late 2008. Since then the band has released three albums and committed itself to relentless touring which has earned them an ever-growing, devoted fan base and much media acclaim. 2013 was a busy year for Lower Than Atlantis with a successful headlining UK tour and then winning Best British Newcomer at the Kerrang! Awards. The band also graced the main stage at the Reading/Leeds festival for the first time. Their most recent album 'Safe in sound' was released in February of 2017 and was followed by a world tour and numerous festival apperances throughout the year. 2018 sees the band touring mostly throughout Europe and making more major festival performances.