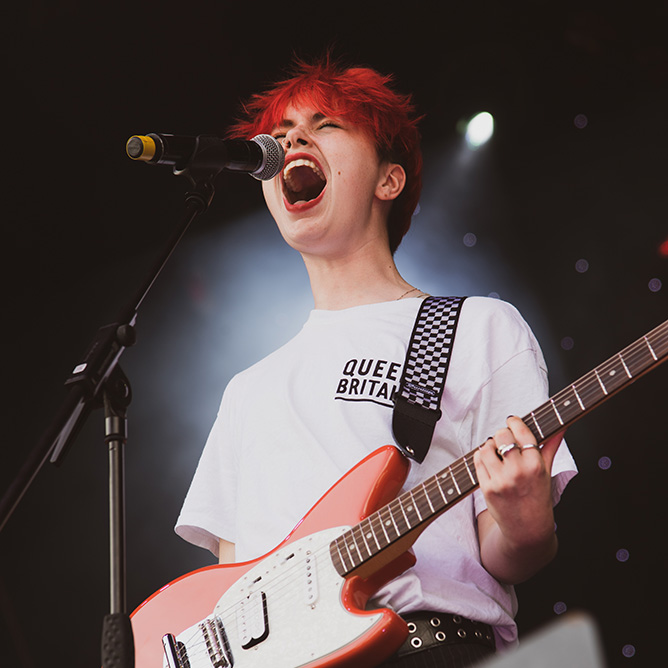 Punk teens Noah and the Loners have something to say and they are saying it loud! Noah's powerful songs capture the zeitgeist of Gen Z – from personal tracks on teenage love and his experience of toxic masculinity as a trans man, to political blasts at racism, corruption and the climate crisis. The band’s sound is influenced by OG legends X-Ray Spex, The Clash and Buzzcocks, along with the alternative stylings of Idles, Paramore and Frank Carter and the Rattlesnakes.