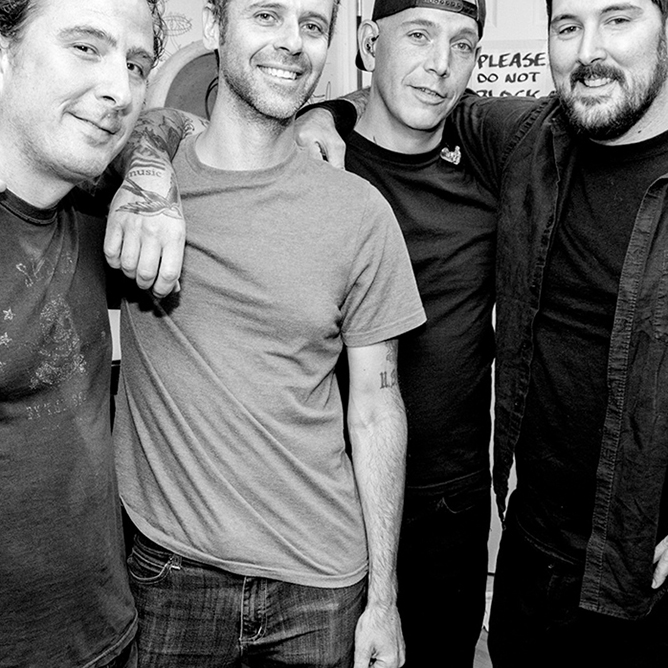 The Bouncing Souls emerged on the underground punk scene in 1988 but it was their tour with Youth Brigade that secured them bigger successes. As well as heading out on their own tours, the band have been popular with the crowds at Vans Warped Tour. In honour of their 30th anniversary, The Bouncing Souls released a special 6 track EP and a book.

When he isn’t lending his sound to the band, Pete works as a producer and sound engineer. Over the years he’s worked with various artists including Brian Fallon (The Gaslight Anthem), Beach Slang and The Menzingers.