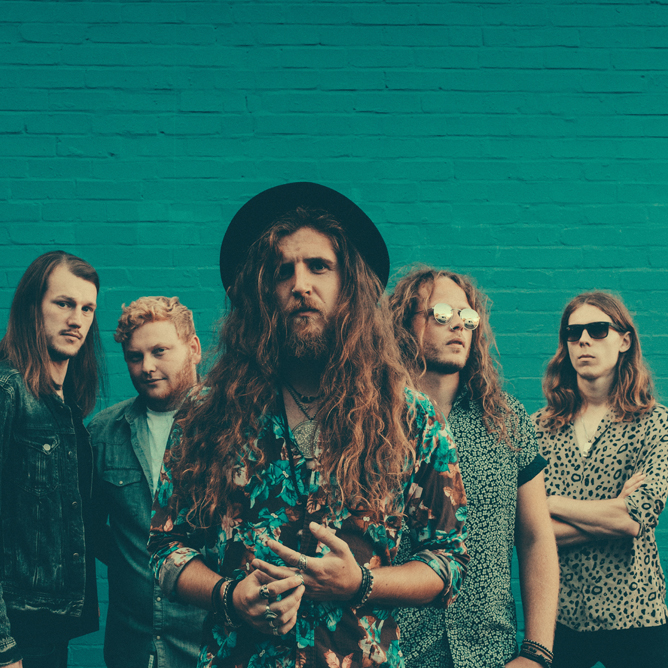 Robert Glendinning developed a hunger for music at the age of 10 when he started strumming along to Beatles tracks. Beginning on an acoustic guitar, he moved on to an electric after hearing the kind of music his brother played. While at college, Robert joined Bad Touch and his music career has been reaching new heights ever since. As well as touring with Skid Row and The Kentucky Headhunters, Bad Touch have embarked on their own headline tours. They’ve also made appearances at Download, Hard Rock Hell and Ramblin’ Man.

“When touring you can always rely on a Marshall. Just plug in for a perfect rock tone. I know I can get the sound I want night after night and for me, Marshall is the sound.”