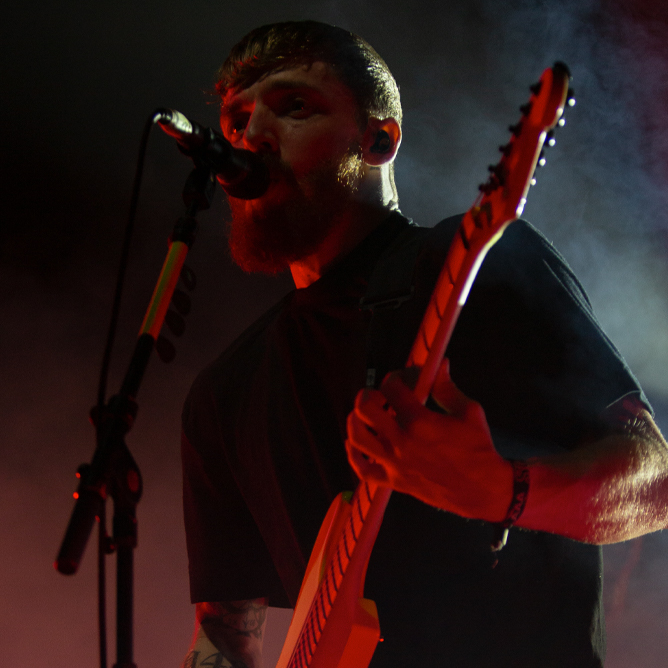 Formed in Sheffield, England, While She Sleeps caused a stir in the music scene with their debut album ‘The North Stands for Nothing’. The release earned the band a live session on BBC Radio 1 as well as an invitation to open for Bring Me the Horizon at the Sheffield O2 Academy and the Irish leg of their tour. Winners of the Kerrang! Award for Best British Newcomer in 2012, the metalcore five piece have gone on to play Download festival and Vans Warped Tour, sharing the stage with Asking Alexandra, Bury Tomorrow and many others.

"Hands down the best amp for a lead that can only be distinguished for me as, THE amp for solos"