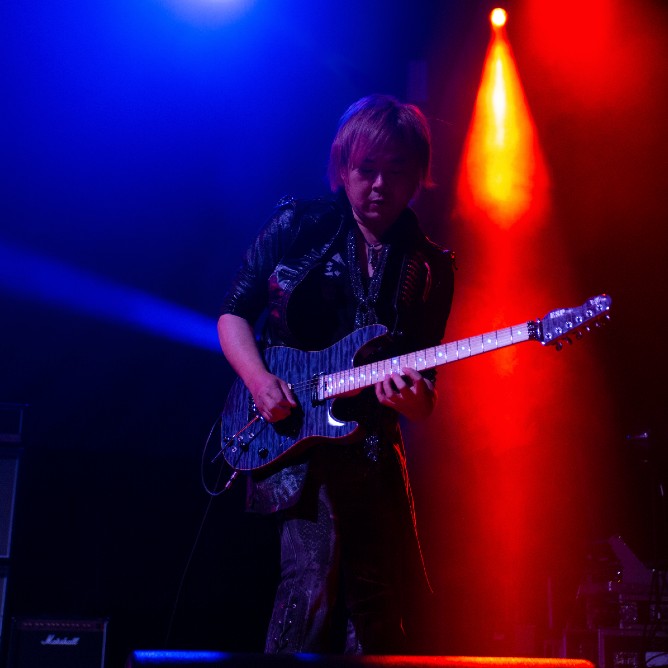 Since first picking up the guitar at the age of 12 in junior high school, Seiji has been meticulously crafting and perfecting his unique tone and playing style. Now as the commanding force in D_Drive, Seiji’s skills have been brought to the fore.

D_Drive are an instrumental band who create their own unique style of music they’ve named ‘Driving Rock’. Their music has gone down a storm in their home country of Japan but also overseas thanks to standout performances across the UK, USA, China and Korea.

"I love the loud rock guitar sound that comes hand in hand with valve amps, but my JVM has that unique ‘Marshall Sound’.

No other amp comes close."