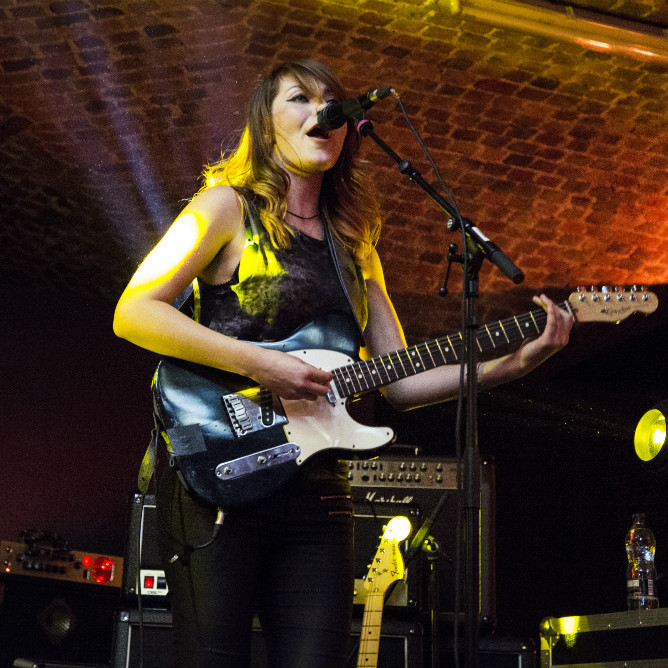 Part of the alt rock group Rews, Shauna Tohill grew up surrounded by music. Inspired by her musical family, she took up the piano and the drums as a child before picking up the guitar and bass. She emerged in the industry as a session player and soloist, working with the likes of Snow Patrol and One Republic and touring across Europe. In 2018, she formed her own band Rews, and has since performed at a number of high profile festivals and headlined a string of successful tours, including supporting Halestorm on their sold out UK tour.

“They are such dynamic amps with a beautiful, full, crisp and clear tone - even when all distortion pedals are all GO!”