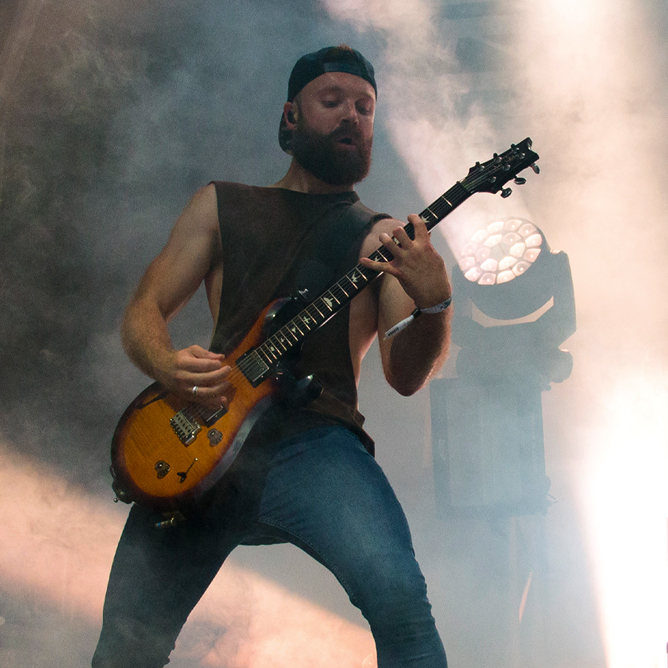 Don Broco’s rise from a small-time local band to an in-demand live act has been fascinating to witness. They first found fame with their debut release ‘Priorities’, which topped the iTunes Rock chart. In their whirlwind career, Don Broco have performed alongside Enter Shikari, Lower Than Atlantis and Bring Me The Horizon. They’ve also played huge festivals like Download, SlamDunk and Reading and Leeds. Following a number of successful supporting tours, Don Broco have sold out their own headline performances at venues like London’s Alexandra Palace.