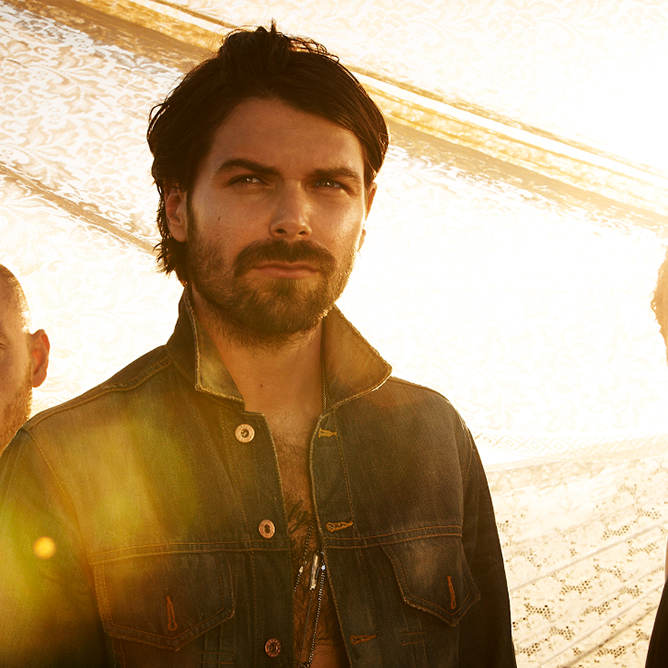 There’s just something irresistible about Biffy Clyro, which is why the three-piece from Scotland have spent over 150 weeks in the UK album charts. It was their 2007 platinum-selling album ‘Puzzle’ that launched the band into the mainstream and was followed by support slots with Muse, The Who and Red Hot Chilli Peppers. Their success continued with subsequent albums and the band continue to draw in crowds at festivals like Sonisphere, Download and Reading and Leeds.

"the Marshall is where my sound starts and ends"