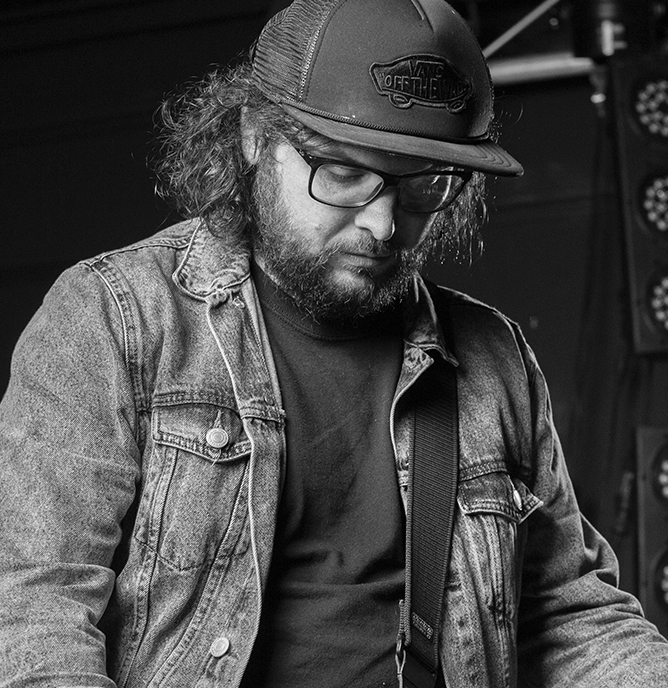 Todd Campbell is a multi-instrumentalist and producer based in South Wales. He studied music technology at the University of Glamorgan gaining a first class honours degree. He has over the years been a member of welsh acts such as Dopamine, Truckers of Husk, Straight Lines and now tours and performs with Phil Campbell and the Bastard Sons.

Todd has had a key roll in the welsh music scene recording and producing music at Stomp Box Studio’s for over a decade. Artists such as Attack! Attack!, Exit International, Samoan’s, and The People The Poet are amongst local acts he’s worked with as well as producing Phil Campbell’s debut solo album “Old Lions Still Roar” featuring artists such as Dee Snider, Alice Cooper, and Rob Halford.

"My Jubilee never lets me down, on stage or in the studio. this amp has it all."