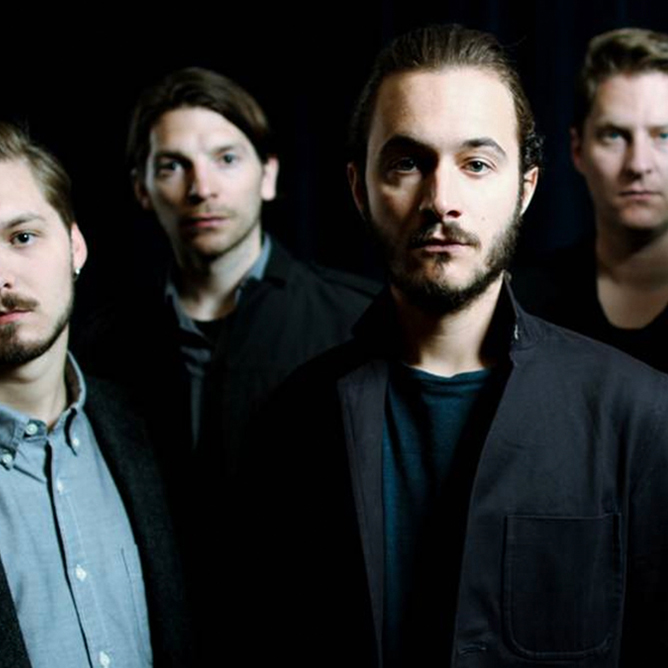 This Birmingham-based indie rock band have been churning out chart-topping tracks since their debut album back in 2005. Nominated for a myriad of music awards, Editors are a hit at festivals like Isle of Wight, Coachella, Lollapalooza and Glastonbury. When they aren’t selling out their own performances at venues like London’s Alexandra Palace or Birmingham’s National Indoor Arena, Editors can be seen supporting other British heavy weights like Manic Street Preachers.

"PLUG IT IN, TURN IT UP, WHAT MORE CAN BE SAID, BLUESBREAKERS ARE THE GREATEST."